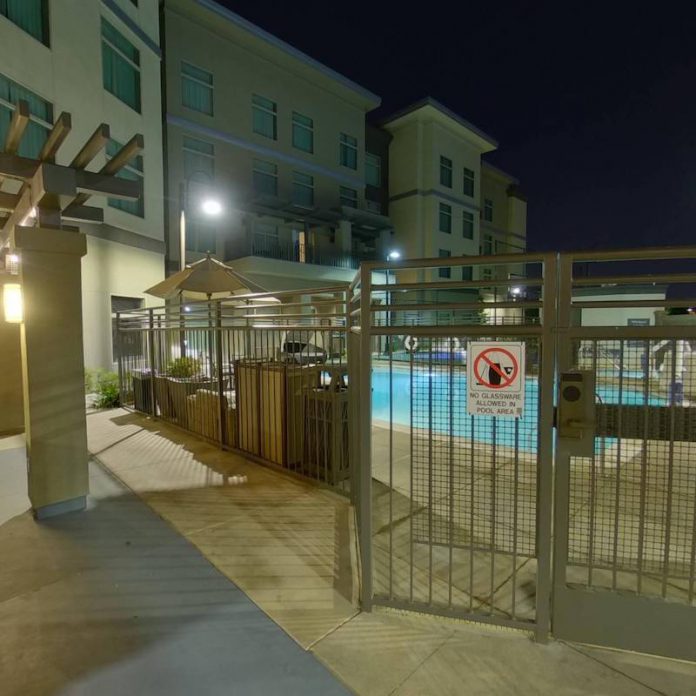 The Theta Z1 is a soon-to-be-released 360 camera with large 1-inch sensors that are each more than 4 times larger than typical 1/2.3-inch sensors.  The large sensors confer several advantages, one of which is better low light performance.  Just how good is the Z1’s low light quality?  Check out the sample low light photos and videos in the main article here.