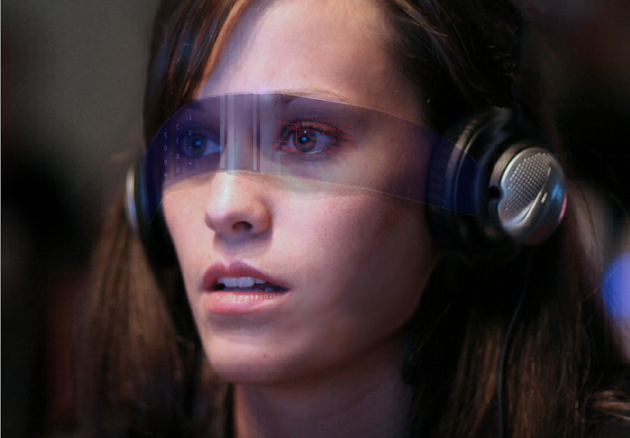 The growth of virtual reality (VR) and augmented reality (AR) continue unabated as technology companies look to immerse consumers into virtual worlds. But technology policy researchers at the University of Washington have been studying what a world filled with AR head-mounted displays (HMDs) would be like, with the legal and political challenges involved. The team recently published a white paper on their results.

Acknowledging systems currently being developed have the potential to deliver enormous value, including to populations with limited physical or other resources. The paper cites hands-free instruction and training, language translation, obstacle avoidance, advertising, gaming, museum tours, and many more applications. But it also recognises AR presents acute problems for legislators and policymakers, including privacy, distraction, and discrimination.

Leading the team was Ryan Calo who said: “We had to come up with a process to blend the technical, legal, design and other elements into a single policy document,” he said. “I hope the finished document proves useful to policymakers of all kinds,” reports TechRadar.

The white paper findings in brief were that, AR systems will raise legal and policy issues including privacy, free speech, and intellectual property. Threat modelling, and risk assessment processes need to be put in place. And architectural/design decisions on security such as whether AR systems are open or closed, the storing and processing of data, and so on will all have consequences.

VRFocus will continue to bring you the latest news and announcements on AR as they’re announced.

The post Researchers from University of Washington Warn of AR Challenges appeared first on VRFocus.