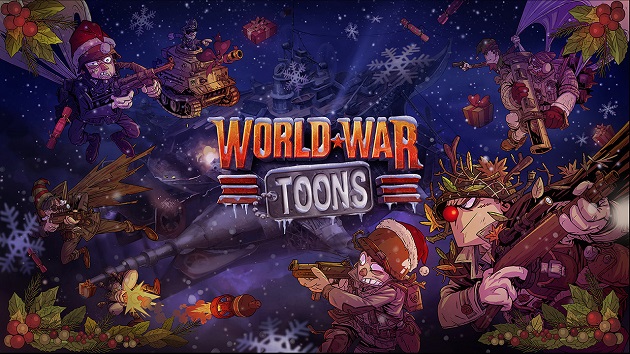 With Christmas less than a week away virtual reality (VR) developers have been getting into the festive spirit with apps and offers the community. Google released its Santa Tracker app for Android with support for its Cardboard head-mounted display (HMD) and WakingApp has launched Magical Christmas VR which also supports the mobile HMD. Now World War Toons creator Reload Studios has revealed a desktop wallpaper to liven up your PC screen.

VRFocus will be following the latest updates from Reload Studios as the release for the HMDs draws closer.