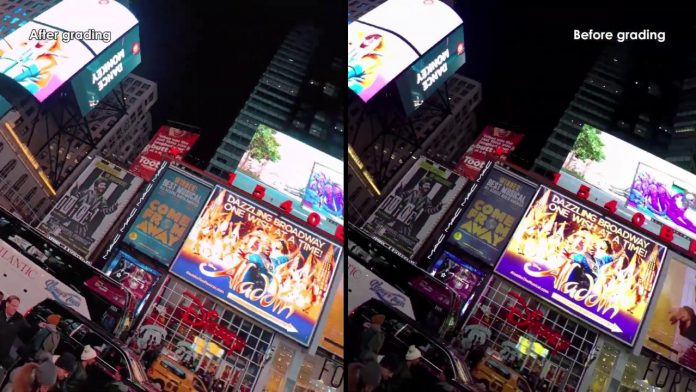 
Kandao posted a new sample video from the Qoocam 8K (previewed here) to show the benefits of 10-bit video in low light.

The sample is too brightly lit to show the Qoocam 8k’s true low light capability, but it does show good dynamic range and latitude, although there is a slight magenta tint, possibly indicating slight clipping with the green channel (but it could also be just a mistake in white balance).

All samples from the Qoocam 8K thus far have been on a tripod, so we haven’t seen the actual stabilization performance yet.  Kandao has also canceled Amazon preorders for the Qoocam 8k and has also delayed sending the review units so I still don’t know what it’s like in real life but so far it looks promising.

Pano2VR in the Wild — Surviving Extinction by Geoffrey Bruce

Ggnome webm - 19 Giugno 2020
0
Earlier, we presented a webinar on how to gamify a tour. Using the tools found in the Skin Editor, we learned that creating...
©
MORE STORIES