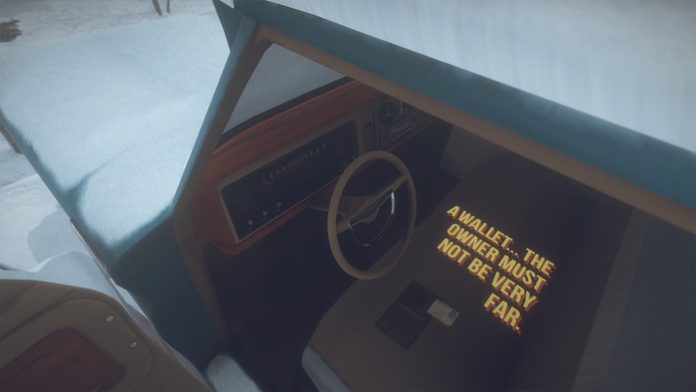 Indie developer Parabole is slowly but surely approaching the launch of the first episode of its anticipated first-person adventure title, Kôna, which itself is titled Kôna: Day One. The PC version of the title will be supporting the Oculus Rift virtual reality (VR) head-mounted display (HMD), while a PlayStation 4 port with support for PlayStation VR is also expected. This week Parabole has set a timeframe for that release of that console version and revealed the length of the first episode.

According to OnlySP, Parabole is aiming to launch the PlayStation 4 version of the first episode around four months after the PC edition’s release in January 2016. That pits its arrival at around May 2016, with an Xbox One edition also said to be launching around the same time. It’s not clear if the PlayStation 4 version could launch with PlayStation VR support, given that the device may not even be out by then given its H1 2016 launch window. The Xbox One version obviously won’t support a VR HMD natively, though could of course be played through the Windows 10 streaming.

The developer also estimated a one to two hour playtime for Kôna: Day One. The plan is for the first episode to cost around $7.50 USD, with a season pass that contains all four episodes being offered for $25. The second episode of the series will be expected to arrive in Q4 2016, putting some time between the release of the first two episodes. Estimated dates for the third and fourth episodes are yet to be announced.

VRFocus will continue to follow Kôna closely, reporting back with the latest updates on its progress.