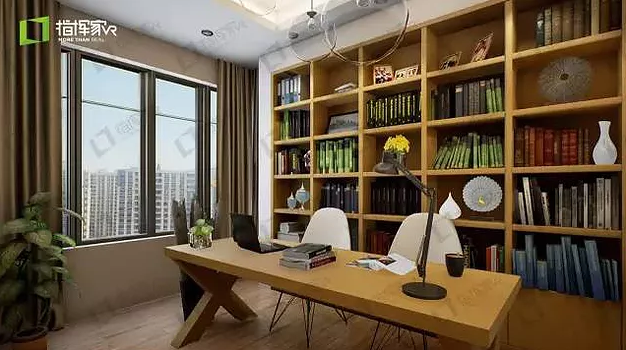 It is common that with virtual reality (VR) real estate and property apps that there is little consideration for the practicality of the usage of it. Plenty of apps are designed for users to explore a property by themselves, usually using a control pad to move around, and plenty of apps also give the very much undesirable effect of motion sickness. VRoomX, however, is perhaps one of the very few property VR apps that incorporates a whole host of considerations that makes it realistically practical, is good for the stomach, and is more than a tech demo.

VRoomX can be ued for a range of different properties, from envisioning new buildings to showcasing existing ones. The way it does this is pretty unique and doesn’t cut any corners, which goes a long way. This VR property program uses multiple HTC Vives which accommodates for those who are viewing as well as those who are showing, with full room scale movement within a controlled area. What this means is that the person taking the potential buyers around can use their motion controls to teleport the whole group to a certain area of the room for them to explore in more detail. With this mix of teleport and room scale movement, it gives the perfect amount of freedom that is very much similar to what would happen in real life, rather than letting the viewers either run around or feel unsure of where to go without explanation of what they’re looking at.

This mode of transportation and locomotion is also a great way to solve users being distracted by wanting to take off the head-mounted display (HMD) as quickly as possible for fear of being sick, which surely doesn’t help any kind of sale.

Thomas Gere of VRoom Estate, wrote a blog post outlining the importance of multi-user and mobility in VR, which as I have explained is its crown and glory. It is clear that demonstrating this tech is not the number one in importance for the app: “But most importantly sharing the same virtual space creates rapport or a sense of social immersion, this makes it more fun and couples or a family feel more relaxed.”

While being taken around, users can take the time to interact with what they’re looking at. So, if the user wants to change the colour of the chair or floor, they can go ahead to their hearts content. If the user wants to move the bowl of apples from the table to the kitchen counter, or switch on the lights to see how they look, that is no problem. VRoomX uses Unreal Engine 4, and it is clear that as much detail as possible has been put into the creation of the areas, rather than it feeling something like Sims 2. Walking around, although not fooled by the quite clear virtual surrounding, it is the closest to real one can go without being there – or even before the building has been made. 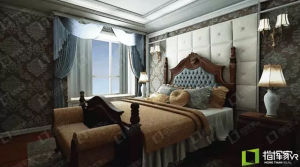 For one project to be completed, it is said that it will take just 15 days. VRoomX cuts many resources often put into creating showrooms or taking potential buyers around. For properties or buildings that require a whole room to be built as example, like the kind you will see in Ikea, there is no doubt that it will take more money, time, and hassle than 15 days of designing a virtual space that puts the user in the flat before it is created.

The only points that could be raised by the user is whether or not the real product will match up to the virtual showroom, but with the reputation and momentum that VRoomX has already gained with some big names, there is no doubt that they will be reassured of the end product.

VRoomX is one of the top example of high end property apps that is not only fun to try out, but is a real contender for becoming a used tool in the property industry, maybe even saving some thousands if snobbery and traditionalism doesn’t seep into the mix.