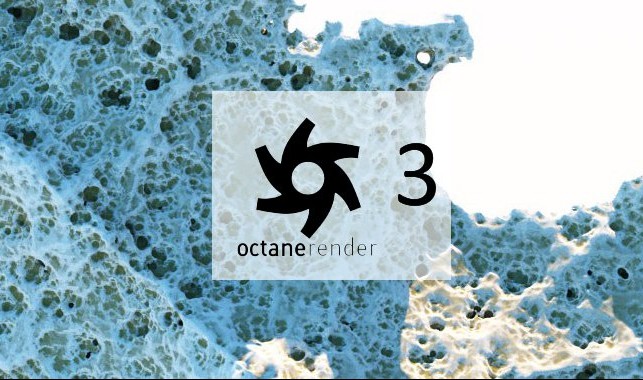 As virtual reality (VR) is at the forefront of the industry in terms of development, there are certainly the tools in place for augmented reality (AR) developers to try their hands at creating top-of-the-line content and creations, especially with tools that aid problems such as rendering. OTOY, developers of holographic GPU-based renderer OctaneRender, released on its forums the pricing of its newest software update, V3 of OctaneRender along with chances to purchase bundles including older versions, plugins, and licenses.

OctaneRenderer is OTOY’s flagship software, and to get a better idea of what it is the company explains that it “uses the graphics card in your computer to render photo-realistic images super fast.” OTOY has now provided a list of different prices and bundles for those who already have the second version looking to upgrade, or for those who want to purchase the third version. The version boasts new features such as volumetric rendering, deep pixel rendering, advanced live texture baking, infinite mesh and polygon sizes, as well as many other aspects which have been outlined by OTOY.

The main item that features on the list is the possibility to upgrade from V2 to V3 in a ‘Combo upgrade’ at the price of $75 USD, which includes a plugin upgrades for Carrara, Houdini, and NUKE, which are all ex-beta with the V3 release. However for just the standalone upgrade from V2 to V3 of OctaneRender it is $49, and the upgrade for just the plugins from the previous version is at the same price.

Prices are then bumped up for those who would like to buy the software and plugins independently of previous versions, where the plugins range from $199 to $269. Also listed are the prices for V3 licenses, where a standalone license for V3 will cost you £399, as well as various bundles including different software, all of which are listed in the post made on the OTOY forum.

Check back for further developments in holographic software, and for more of the latest news and features in the world of VR stay with VRFocus.