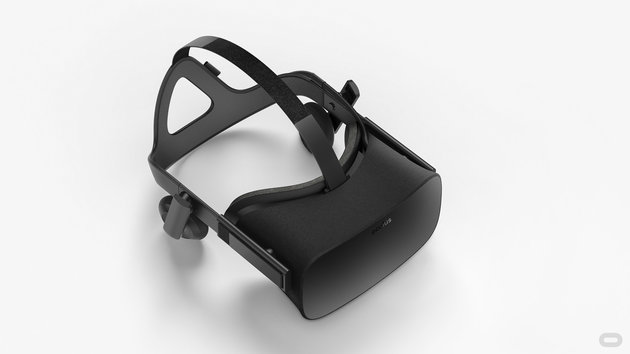 Stepping into the world of modern virtual reality (VR) isn’t cheap. Each of the head-mounted displays (HMDs) has their own price tag but also requires a significant amount of hardware to be owned prior to purchase. The quality of the experience you will receive depends not only on the specifications of the HMD itself, but also the system running the software you wish to be immersed in.

The Oculus Rift is currently available for $599 USD. The HMD comes bundled with two input solutions – the ‘clicker’ controller and an Xbox One control pad – though the compatible motion-control solution, Oculus Touch, will be made available separately later this year and has no price point announced currently.

In order to run the Oculus Rift the user will need a ‘VR Ready’ PC. This is a branding that hardware manufacturers have presented alongside Oculus VR (though is commonly suggested for use in deciding the correct hardware for the HTC Vive also, given the similarity in the HMD’s demands). The minimum specifications for the Oculus Rift, according to Oculus VR, are as follows:

Intel i5-4590 equivalent or greater

There are a range of ‘VR Ready’ PCs available, typically beginning at around the £900 USD price point. At present, the cost of purchasing the equipment needed to run an Oculus Rift at minimum specification sits at around $1,500 USD. 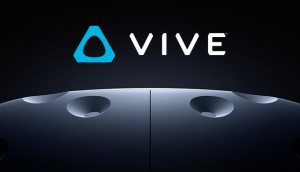 The HTC Vive is a more expensive proposition than the Oculus Rift, but not by a great deal when considering the added value of motion-controllers and roomscale technology packaged within. A HTC Vive currently will set you back $799 USD – $200 USD more than the Oculus Rift – though as stated above, the HTC Vive offers a much wider variety of VR experiences thanks to the bundled motion-controllers and roomscale technology.

The minimum specifications for a PC to power the HTC Vive are similar to that of the Oculus Rift. According to HTC, these are as follows:

Given the similarity of the HTC Vive’s minimum PC requirements to that of the Oculus Rift and the variety of ‘VR Ready’ PCs available, the HTC Vive’s entry level cost will likely set you back around £1,700 USD. 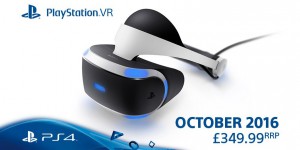 The PlayStation VR HMD is likely to be the most confusing for consumers as while it technically only needs a single box – the PlayStation 4 – to operate, associated cameras and controllers are not packaged with the HMD. The PlayStation VR itself will launch on 13th October 2016, priced at $399 USD. However, the PlayStation 4 console currently retails from $349. In addition, a PlayStation Camera is required, which is available from $59.99 at the time of writing. This essential equipment totals to around $810 USD.