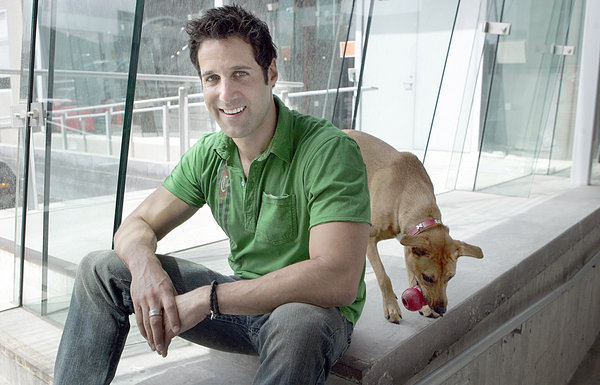 As any virtual reality (VR) studio will tell you, rivalry is not what the industry needs right now. Head-mounted display (HMD) makers have a lot to prove to a mass audience if VR is ever to be a mainstream hit, and squabbling between the likes of Oculus VR, Sony Computer Entertainment (SCE), and HTC could be an unnecessary distraction. The success of even one of those HMDs will serve as proof that all of them can make it. Keeping in that spirit, one of Oculus VR’s top figureheads recently congratulated SCE regarding its PlayStation VR lineup.

Jason Rubin, Head of Worldwide Studios at Oculus VR, recently said as much to his SCE counterpart, Shuhei Yoshida. Both men featured in Game Informer’s VR coverage this month, which then formed a conversation between the two over on Twitter. Yoshida began by talking about enjoying listening to Rubin on the publication’s podcast. Rubin himself used to work under SCE as one of the co-founders of Naughty Dog, the developers of the Crash Bandicoot series that have gone on to create celebrated titles such as The Last of Us and Uncharted 2: Among Thieves.

Reminiscing about the older days of SCE, Yoshida noted: “we were younger then, working on Crash together, we are feeling younger again now working on VR.”

“Not sure I feel younger, haha, but I do have a new passion for the industry,” Rubin replied, later adding: “And congrats on your VR lineup. I look forward to playing more Heist and Rigs.” Yoshida thanked him for his words.

The titles Rubin was referring to are London Heist, a set of tech demos developed by SCE London Studio and RIGS: Mechanized Combat League, an upcoming arena-based multiplayer first-person shooter (FPS) from UK-based Guerrilla Cambridge. Oculus Studios, meanwhile, is working on its own exclusive line-up for the Oculus Rift, including this week’s new addition in The Climb from Crytek, which is also developing Robinson: The Journey to make its debut on PlayStation VR.

Both the Oculus Rift and PlayStation VR launch in 2016. VRFocus will continue to follow both HMDs, reporting back with the latest on them.