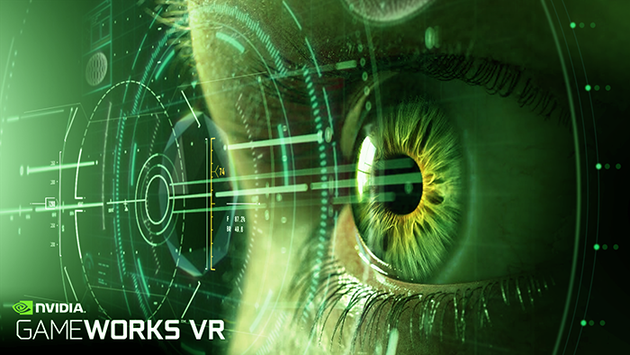 NVIDIA is tirelessly working towards improving virtual reality (VR) technology across a range of its services and products. It’s latest 10 series GPU’s have all launched giving gamers more power thanks to their Pascal architecture whilst dropping in price from the previous models. And NVIDIA’s various software tech allows developers to maximise their titles for VR with, VRWorks, NVIDIA FleX, NVIDIA Flow, NVIDIA HairWorks and NVIDIA PhysX Destruction. Most of the focus has been on videogames but now the company is enabling 360-degree content creators to capture and broadcast with a new VRWorks software development kit (SDK) update.

NVIDIA is extending its VRWorks SDK to accelerate 360-degree video stitching because while viewing the content doesn’t require hefty processing power, creating it does. For professionals shooting 360-degree videos multiple cameras filming 4K resolution footage, stitching it all together can be time and computer intensive.

The VRWorks 360 Video will allow will allow filmmakers to take video feeds from camera rigs of up to 32 cameras and stitch them into a single 360-degree video, whether that’s offline or in real-time. The software will allow GPU-accelerated decode, equalization, calibration, stitching, and encode of the video.

Yesterday NVIDIA showcased it business class Quadro P6000 GPU at the SIGGRAPH 2016 conference in California, and visitors to the event will also be able to see the VRWorks 360 Video SDK in action.

No release date has been announced but the SDK is scheduled for launch at some point later this year. VRFocus will bring you the latest updates from NVIDIA as we get them.