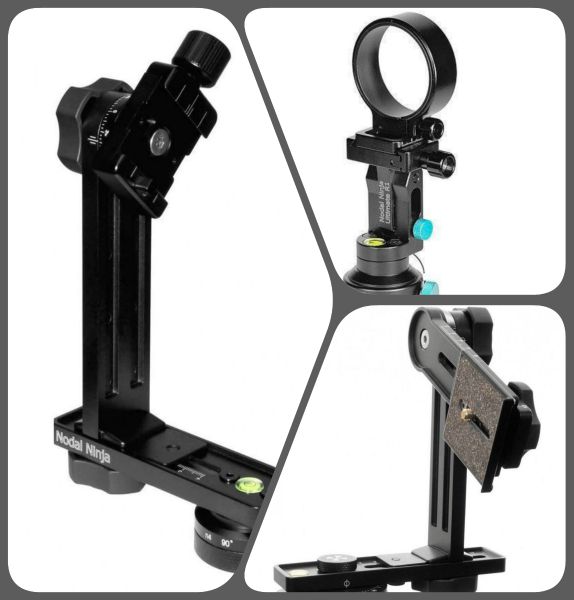 
Starting October 28, 2019, Nodal Ninja will close its US operations and relocate its headquarters to Hong Kong, under the control of Nick Fan of Fanotec International.  U.S. sales will now be handled by B&H Photo.

Nodal Ninja is the renowned maker of panoramic heads that have been relied upon by virtual tour professionals for many years.  Unfortunately, the market for DSLR / mirrorless panoramas has been shrinking, in no small part due to the popularity of all-in-one 360 cameras.  Here is the official announcement.

To learn more about Nodal Ninja’s products, check out this post.

The post Nodal Ninja is relocating to Hong Kong appeared first on 360 Rumors.