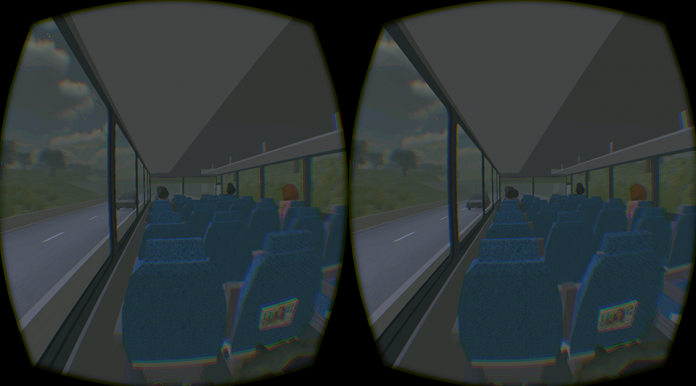 Another week, another batch of new virtual reality (VR) experiences for you to try. We’re back on Oculus VR Share not for a videogame but for a different kind of experience, but one that is on the increase. A VR music video – or a “VRdeo” as the creators call it here.

Developed by Numeralien Looking For America takes you on a looping journey across the USA as a passenger on a Greyhound style bus whilst Simon and Garfunkel’s song America plays in the background. For those unfamiliar with the reason for the setting the tune itself is partially about a bus ride and the ‘shared loneliness‘ of such a trip. 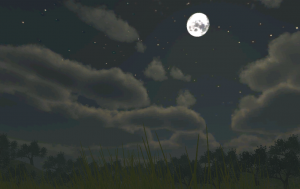 Looking For America requires a pre-0.6.0 SDK version and is compatible with both the DK1 and DK2 Oculus Rift head mounted displays (HMDs).

VRFocus will continue to bring you news and updates on the Oculus Rift hardware and the apps and software being developed for it.

The post New To VR: ‘Looking For America’ Finds Its Way To Oculus VR Share appeared first on VRFocus.