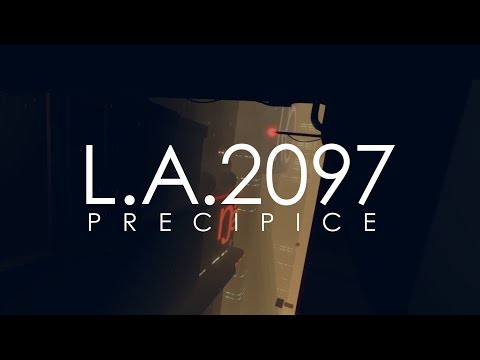 If you’ve ever seen the Blade Runner you’ll know that it has inspired many in the real world and who work in technology. The idea of a ‘Blade Runner-style future’ is a phrase you’ll often read or hear used when people talk about technology and in L.A. 2097: Precipice you’ll see a vision of that play out in VR.

Still a work in progress, if you want to try it out you’ll require an Oculus Rift DK2 and run an SDK of 0.6 or higher. Additional information (although not much) can be found on the Oculus VR Share page. Users can also debate the finer points of their experience on this reddit thread,

VRFocus will be back tomorrow with another New To VR experience

The post New To VR: L.A.2097 Precipice Works Towards A Future Imperfect appeared first on VRFocus.