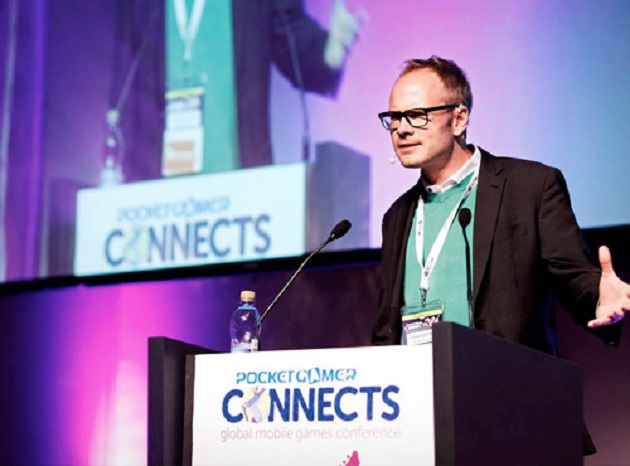 January 2016 is filling up fast with events across the world. The Consumer Electronic Show (CES) 2016 featuring VR FEST is in Las Vegas, Nevada and Virtual Reality Los Angeles (VRLA) are just a couple taking place. Now Pocket Gamer Connects London 2016, running between 18th – 19th January, has announced more speakers have been added to the events roster.

Also taking place is the The Very Big Indie Pitch competition, which allows small developers the chance to showcase their projects. The competition will reward the top developers with a share of a promotional prize package worth $7,000, as well as get their game in front of leading media and potential publisher partners, but submissions for the competition have now closed.

The conference will be held at The Brewery, 52 Chiswell St, London, EC1Y 4SD, with tickets still available in a variety of options, from developer and non-developer tickets to student discounts.

VRFocus will continue to bring you the latest details on PG Connects London as they’re announced.