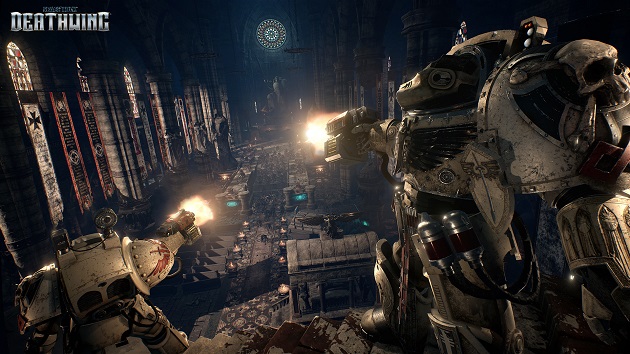 Its been a while since developer Streum On Studios released any information about its upcoming title Space Hulk: Deathwing set in the Warhammer 40,000 universe. But this week the studio has released brand new screenshots for the title that show the scale a breadth of its plans.

The four images below showcases a few of its mammoth ship interiors, from a large battle-barge belonging to the Black Templars, to a vessel from the Adeptus Mechanicus, players will be able to explore and fight inside these huge derelict Warhammer 40,000 vessels. You play as a Librarian accompanied by a Terminator squad fending off Genestealer advances and recovering ancient relics in the mangled ships. The game features a full story campaign, and all of the weapons Space Hulk fans know, including: the Storm Bolter, Assault Cannon, Lightning Claws, and Thunder Hammer.

When originally revealed back in 2014 the developer had said the videogame would support virtual reality (VR), whether that is still the case is unclear, but VRFocus will continue to follow the progress of Space Hulk: Deathwing as further announcements are made. 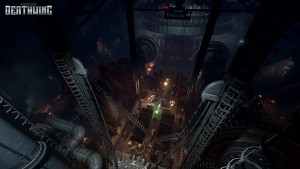 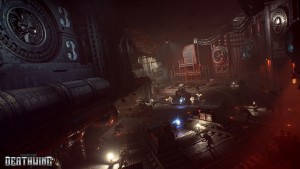 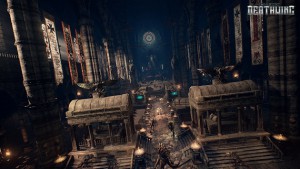