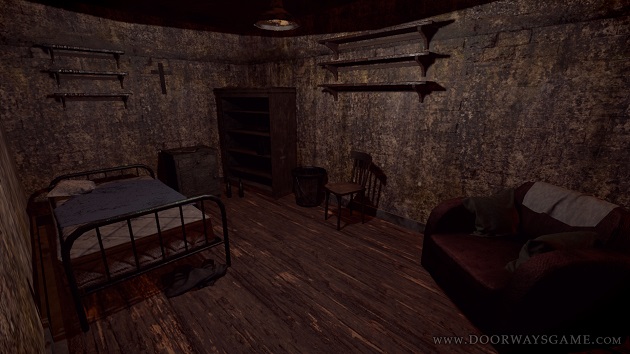 Saibot Studios the team behind the virtual reality (VR) compatible horror series Doorways, has released new screenshots of its fourth and final instalment, Holy Mountains of Flesh. The title which is currently available on Steam Early Access, hasn’t yet had VR support implemented, but the studio has confirmed this will be happening.

Doorways: Holy Mountains of Flesh follows the main character of the series, Thomas Foster, who visits El Chacal, a small and remote village in the mountainous region of Salta, Argentina to go after an entire family of lunatics led by Juan Torres, better-known as ‘The Roaster’. Juan and his family are the focus of numerous rumours involving cannibalism, black magic, sects and all kinds of superstitions.

The screenshots below are of El Chacal, the town which will be the connection between the different Acts in the game (The School, The Mansion and The Temple).

Saibot Studios have added several updates since releasing the El Chacal 0.2.0 version, including fixing a frame drop bug and sorting an error which was happening in specific cases, relating to Direct X 11 compatibility.

Doorways: Holy Mountains of Flesh  can be purchased via Steam Early Access now, priced at £6.99 GBP. VRFocus will continue to keep you updated with all the latest details on the Doorways series including VR compatibility.. 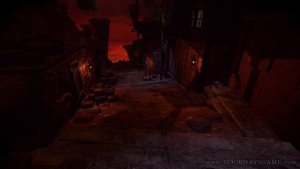 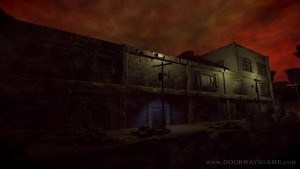 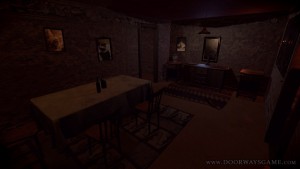 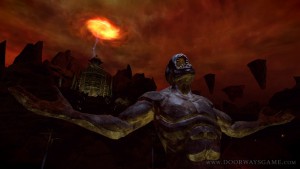 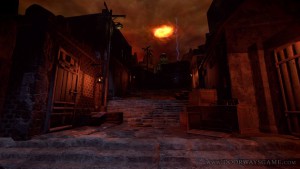