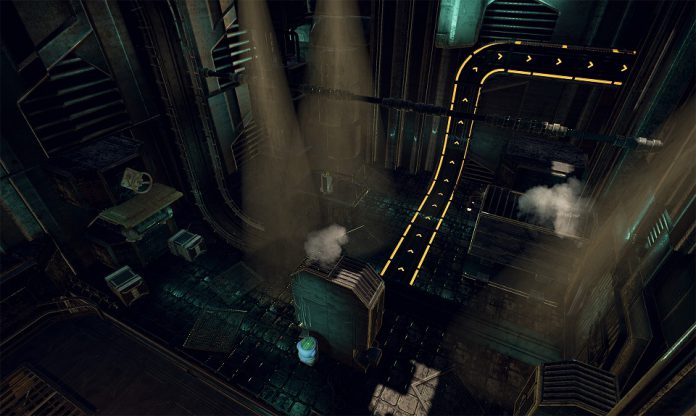 Following the announcement of an official release date for Klabater and Carbon Studio’s forthcoming Alice VR, a brand new selection of screenshots taken from the videogame have been revealed. Alice VR is currently in development for Oculus Rift, HTC Vive and OSVR, and is set to launch later this year.

Alice VR throws the player into a deep space adventure, where the mission to acquire fuel quick unravels into a much bigger story. Players will be invited to explore Speculo, one of the very few colonies where a vital resource for interstellar travel can be mined, and uncover the mysteries behind the downfall of the city of Mirabilis.

Set for release in October 2016, Alice VR is currently expected to be made available for Oculus Rift, HTC Vive and OSVR simultaneously. Alice VR will be present at Gamescom, Cologne, this week and VRFocus will be in attendance to bring you all the latest details. In the meantime, check out the brand new selection of screenshots below. 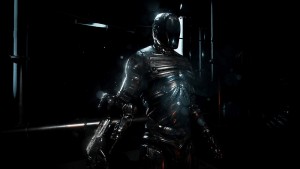 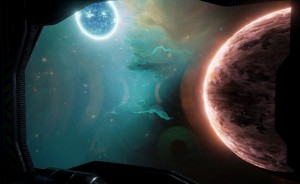 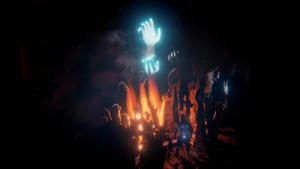 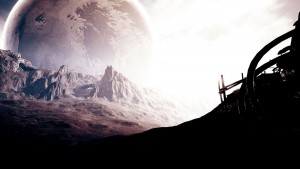 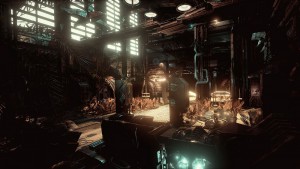 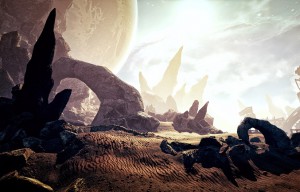 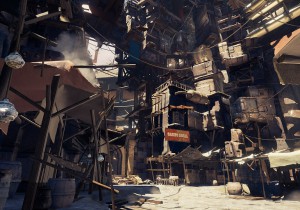 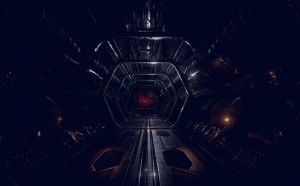 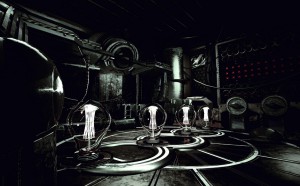 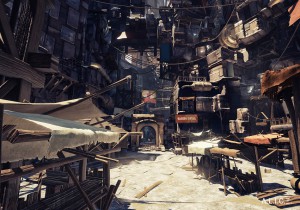 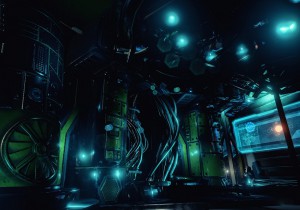 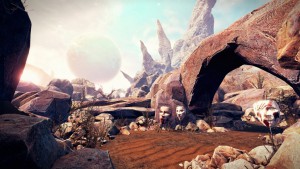 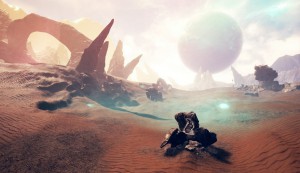 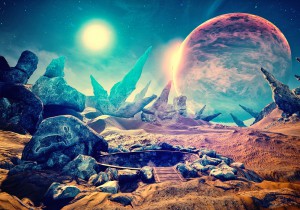 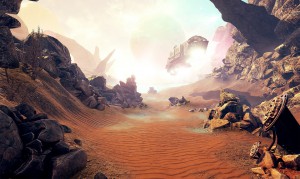 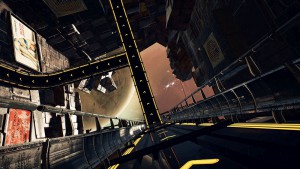 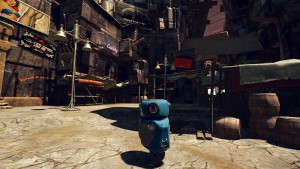 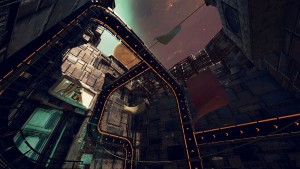