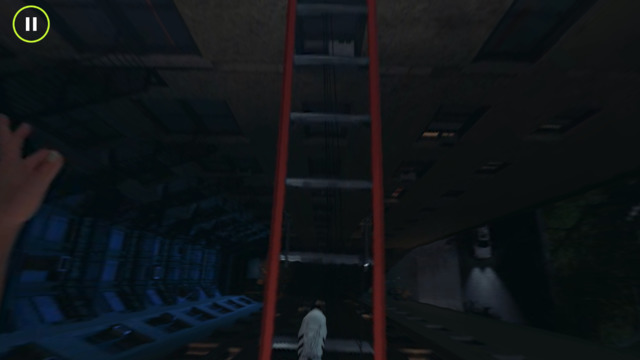 At the start of July VRFocus reported on Lionsgate teaming up with Los Angeles-based virtual reality (VR) company SilVRthread for an immersive experience based on upcoming movie NERVE. It was due to support Android, iOS and Samsung’s Gear VR, but at the time only the iOS version seemed to be available. Now the companies have confirmed the NERVE – Do You Dare app will fully launch this weekend on Oculus Store.

The movie’s plot revolves around a new app called NERVE, where users can choose to be a ‘Watcher’ or a ‘Player’. Players have to complete dares, the bigger and riskier the dare the more money they can win. While Watchers are the ones that see what other Players from around the world have already dared to do.

The initial announcement a few weeks ago revealed one of the dares available on the NERVE – Do You Dare app. Taken from a scene in the film, players have to walk across a ladder suspended between two tall buildings. Another dare has also been revealed where players take turns surviving a high-speed skateboard ride hitched to a police car.  You can dare your friends to see who’s brave enough to complete the experiences.

“Our goal was to immerse fans directly into the thrilling action of NERVE’s insane ‘dare’ sequences, letting them experience these scenes from the same perspective as the characters on screen,” said David Edwards, VP of Digital Marketing at Lionsgate. “A first-person VR experience was the ideal format.”

“Every kid grows up wishing they could be the actor or stunt person in a movie like NERVE,” says Tai Crosby, Founder, SilVR Thread. “With the first-person point-of-view NERVE VR app, we are powerfully transporting people directly into the movie scene as their favorite actor. The adrenaline is immense.”

For Android and iOS users the NERVE – Do You Dare app can already be downloaded for their respective stores, while Gear VR users will have to wait until this weekend to experience the dares.

For all the latest VR news, keep reading VRFocus.