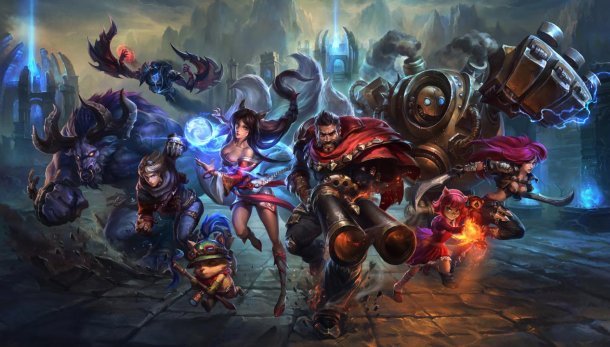 With developer pre-orders for the HoloLens mixed reality (VR) head-mounted display (HMD) going live later this month ahead of shipping at some point in Q1 2016, creator Microsoft is looking for open sourced ideas for applications for the kit that the community could develop. An ideas page with over 150 sessions has already been set up, with plenty of intriguing ideas for developers to work on. Sadly, two of the most exciting ideas have recently been shot down by the company, albeit for very good reasons.

The first of these was a popular idea to bring Cortana, the iconic AI companion to Master Chief in Microsoft’s own Halo series, to the kit. In the videogames Cortana appears as a 3D hologram much like what is possible with HoloLens, making her an ideal contestant to appear on the device. Sadly, Microsoft didn’t agree: “A holographic Cortana is certainly an amazing application, but any application that we build as part of this project must be able to be fully open-sourced, and Cortana is not a candidate for open sourcing,” the company wrote on the submission page.

Next was a companion app for ever-popular MOBA, League of Legends. A submission from FatedTitan suggested an app in which spectators could put on the HMD and look at games play out on a 3D map that appeared in front of them. “We love this idea, the creativity, and the level of support it has received from League of Legends community,” Microsoft said. “However, in order for Microsoft to open source the code to the community as promised, we cannot build a project which is based on existing intellectual property. For more information on how the finalists will be determined, or to discuss how finalists will be determined, please see our related editor’s note. Thanks for sharing your ideas and being part of the HoloLens community!”

Stay tuned to VRFocus for the latest updates on HoloLens.