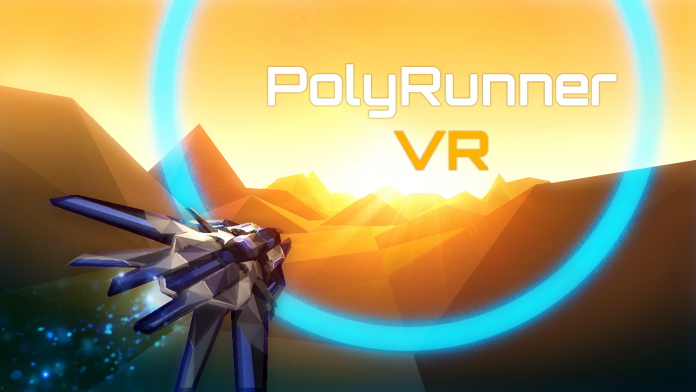 Those tiring of gallery shooters for the Gear VR mobile-based virtual reality (VR) head-mounted display (HMD) are in luck this week, as other genres are finally starting to head to Samsung and Oculus VR’s device. Among them is PolyRunner VR, a new title from Lucid Sight that brings endless runner videogames to the device. The experience can currently be downloaded for free.

As with experiences such as Anshar Wars, PolyRunner VR is a third-person title in which players control a ship that explores alien planets. It’s an endless runner where players will collect rings and power-ups as they avoid obstacles. “Polyrunner VR puts you in control of a ship hurtling through other wordly terrains,” an official description reads. “It is a fact-paced spaceship runner in an endlessly changing poly world.”

The title’s description page notes that a Bluetooth gamepad is required to play PolyRunner VR, but VRFocus can confirm that it can also be played without, instead relying on head-tracking technology.

Keep reading VRFocus for the latest on all releases for the Gear VR.