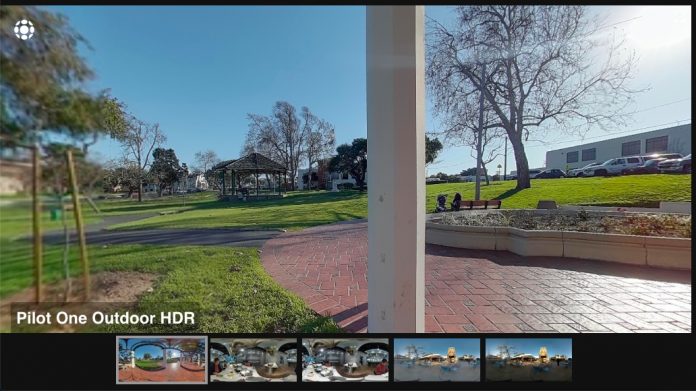 
Labpano released the Pilot One, an 8K 360 camera with in-camera stitching and stabilization. I’ve been testing it and will post my first impressions as soon as possible. Meanwhile, here are sample 360 photos from the Labpano Pilot One.

I like the colors and dynamic range of the HDR photos. The contrast looks natural, not overly processed. However, the ghosting in moving elements is quite noticeable.

Stay tuned for my first impressions of the Pilot One.