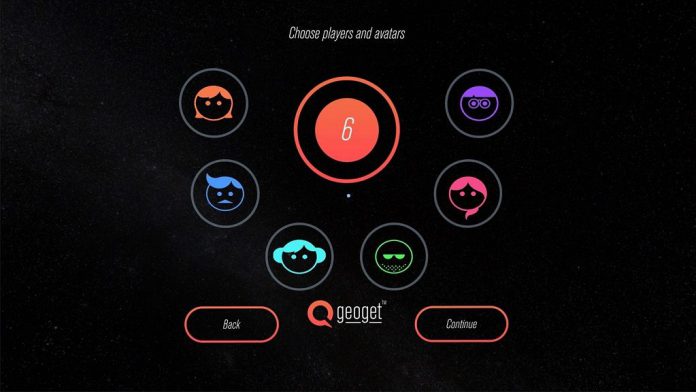 Modern technology helps bring the world together and make it a smaller place, but how well do you know where everything is? You might know where China is but how about Mongolia or other surrounding countries? Now you can test your knowledge of world geography with a new title for the Samsung Gear VR mobile head-mounted display (HMD) called GeoGet.

Developed by The Binary Mill, GeoGet tests geography knowledge by getting players to pinpoint countries on a globe. Use head movements to spin the globe to locate the desired country to mark it. Featuring three difficulty levels, each difficulty presents smaller countries, so while America or Russia will be easy to spot, tiny landlocked countries like Andorra won’t be so easy.

GeoGet is single-player but it does feature a Hotgoggles mode whereby friends can play together by swapping the Gear VR between them. The videogame can be downloaded now for $2.99 USD / £2.29 GBP and should be comfortable for most players.

The title has been developed by Evilport the same team who created puzzle title Escape Room VR. Escape Room VR puts players in a locked room with no idea how they got there. Explore the surroundings, interact with objects and find the hidden clues to escape.

VRFocus will continue its coverage of Gear VR, reporting back with the latest content.