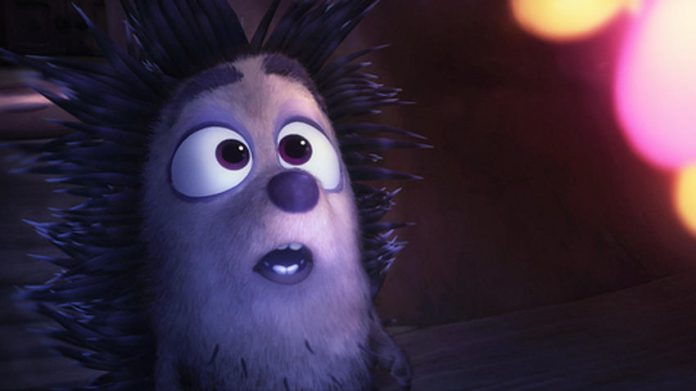 There’re numerous virtual reality (VR) meetup groups available for enthusiasts of the technology to join around the world. Some deal with VR in general while others focus on more specific sections of the industry. Founded this month for the UK is Kaleidoscope LDN a new group that celebrates the pioneers of VR filmmaking.

Kaleidoscope LDN aims to bring together leaders from the film industry, videogame industry, and tech world to explore VR as a cinematic medium. It wants to discuss the technologies possibilities as a community and develop the workflows and conventions that will help define a new chapter in film history.

Organised by René J. Pinnell a filmmaker & designer interested in developing cinematic VR and Sam Friedman, the group currently has over 50 members and invites anyone with a creative background to join. There aren’t any events planned as of yet on Kaleidoscope LDN’s meetup page, but the group is likely building up members first.

VR filmmaking is being experimented by a host of different studios, from Oculus Story Studios with Henry, Canadian filmmakers Felix & Paul with Cirque du Soleil Inside the Box of Kurios and Vrse.works’ 11-minute short, The Displaced, created in collaboration with New York Times VR (NYTVR).

VRFocus will continue to report on cinematic VR, and Kaleidoscope LDN’s future meetups as they’re announced.