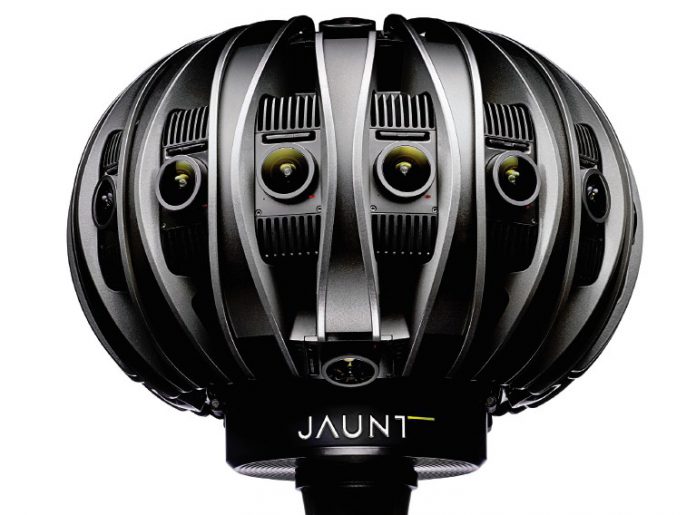 Virtual reality (VR) software and hardware specialist Jaunt is becoming one of the biggest names in the business, through its immersive cinematic experiences, Jaunt ONE camera and other collaborations. The US company, headquartered in Palo Alto, California, has a European business office in London and has now further established the company’s presence in Europe by recently opening an engineering and development office in Amsterdam, Netherlands.

“The Netherlands is an ideal location to support our advanced development efforts,” said Arthur van Hoff, co-founder and interim CEO of Jaunt. “As a truly international city, Amsterdam is a hotbed for engineers and developers known for pushing the boundaries of technology. We’re looking for VR enthusiasts – with strong coding skills, who are interested in being a part of a movement that is pioneering the future of VR and AR – to join the growing Jaunt team.”

“StartupDelta applauds Jaunt for its decision to invest in The Netherlands,” said Constantijn van Oranje, Special Envoy StartupDelta. “Its presence here, as a leading producer of immersive VR experiences, will boost Amsterdam’s innovative tech ecosystem. In turn Jaunt will experience the benefits of a rich pool of creative minds and high quality software engineers and VR developers, as well as a market that is eager to experiment and adopt new forms of content and services.”

VRFocus will continue its coverage of Jaunt, reporting back with any further announcements.