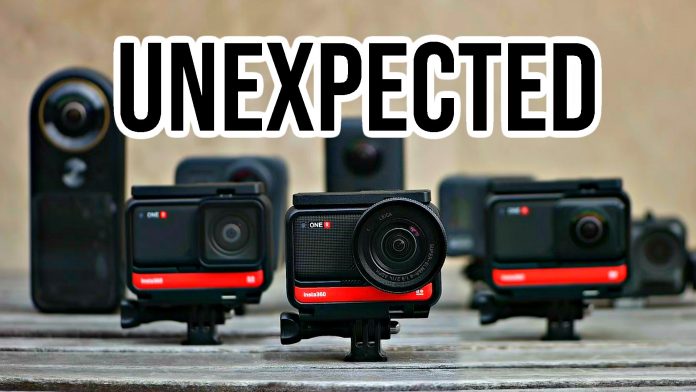 
Does the Insta360 One R (reviewed here) have the best video quality and stabilization? How does it compare to the Insta360 One X, GoPro MAX and Kandao Qoocam 8K? I compared the One R with the 360 mod, 4K mod, and 1 inch mod against these 360 cameras and two popular action cams: the GoPro Hero 8 and DJI Osmo Action, and some of the results were not what I expected. Here is my comparison:

For each comparison, I compared video quality as well as stabilization.