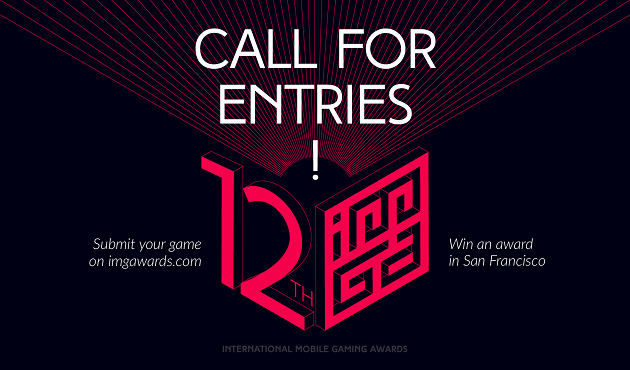 The annual International Mobile Gaming Awards (IMGA) is one of the leading events for showcasing mobile entertainment across all platforms including iOS and Android. For the 2016 awards the organisers have now launched a virtual reality (VR) category, and submissions are open for your favourite VR videogmaes.

The IMGA entry deadline is midnight on 31st December 2015, and submissions can be made here. The awards ceremony will take place on 15th March 2016, during the Game Developers Conference (GDC).

VRFocus will continue to bring you all the latest updates on the awards, reporting back any further announcements.