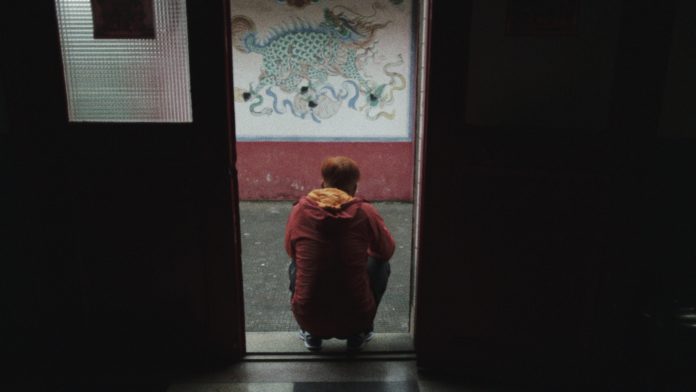 Virtual reality gives great insight into things that we before couldn’t necessarily understand unless experiencing it for ourselves, and artist Yo-Yo Lin has taken the opportunity to let people in on her sentimental memories in The Old House, or Lao Jia.

Yo-Yo Lin is a Taiwanese-American artist, and by using the HTC Vive, and also partnering with The Family,  head-mounted display she creates the story of a young artist’s desire to understand the affection her father has for their ancestral home, which comes in the form of a 3D painting using Google Tilt Brush: “Yo-Yo was raised in a world completely removed from her family’s roots, and as such never understood her father’s deep connection to what she perceived as an old place she was obliged to visit every summer”.

This is not only an experience in itself, but it is also used as a tool of encouragement for other artists to take on storytelling in this new medium. It is explained that Yo-Yo Lin created the The Old House twice in 3D – once in its current form, surrounded by contemporary Taipei, and second as her father remembers it, “a solitary house in the country side, interrupted only by a single train-track”.

In the press release it is explained why the HTC Vive in particular was used: “The simple fact is that the Vive is the best immersive experience on the market. As such, it was the obvious choice for the project.”

The video promoting The Old House can be viewed below, featuring Yo-Yo Lin expaining the whole projects, and there is also a behind the scenes video that can also be watched.

For the latest releases on the HTC Vive, as well as all the news and updates in the world of VR, make sure to check back with VRFocus.