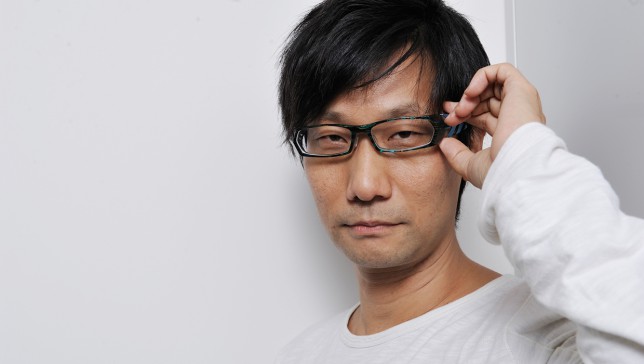 It’s hard to deny the buzz around virtual reality (VR) as videogame developers seek to unlock its potential and expand their creative visions into this immersive platform. Metal Gear Solid creator Hideo Kojima is one of the most well known personalities in the industry, and recently revealed he also plans to build a VR title at some point seeing the technology as ‘key’ to the industry’s future.

Talking to Famitsu, Kojima said: “I want to make something with VR, but right now we don’t have anyone. I think VR holds the key to game development.” The developer has created his own studio, Kojima Productions since his much publicised split for Konami, working on a new – as yet unannounced – title, which fans of Uncharted and The Division should enjoy, he said.

As Kojima Productions grows it seems the developer will steer the company towards VR at some point, possibly hiring staff that have gained experience in VR production. He may also be waiting to see how Sony Interactive Entertainment’s (SIE) head-mounted display (HMD) PlayStation VR does, when it receives its worldwide release in October 2016. The studios first project is being made alongside SIE.

As further details emerge from Kojima Productions on its plans for VR, VRFocus will bring you the latest.