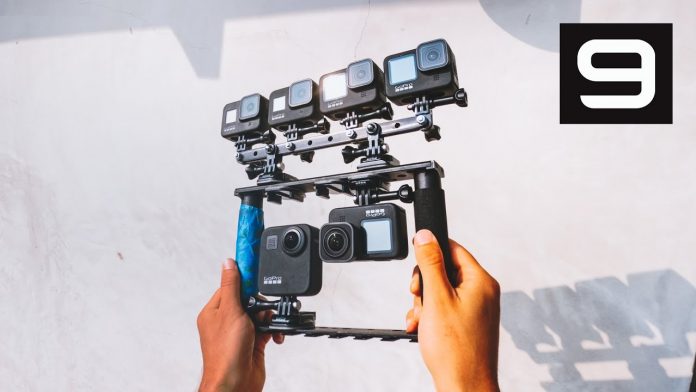 
The GoPro Hero 9 (previewed here) has the best stabilization among GoPro’s action cams. How much of an improvement is it over the Hero 8 and how does it compare to GoPro MAX? Here’s a stabilization comparison of the Hero 9 vs Hero 8 and GoPro MAX. Also included is the Hero 9 with Max Lens Mod.

Abe found that the most noticeable difference between Hero 9 and Hero 8 stabilization is the new horizon leveling feature of the Hero 9.  Abe said it works up to 45 degrees, although in my own tests, the limit is closer to 30 degrees or less.  With the Max Lens Mod, the Hero 9 has 360-degree horizon leveling — enabling it to level the horizon even when turned upside down — similar to the Insta360 Go or the GoPro MAX in non-360 mode, but with a far higher resolution of 5K.

The post GoPro Hero 9 vs Hero 8 vs GoPro MAX: which has the best stabilization? appeared first on 360 Rumors.