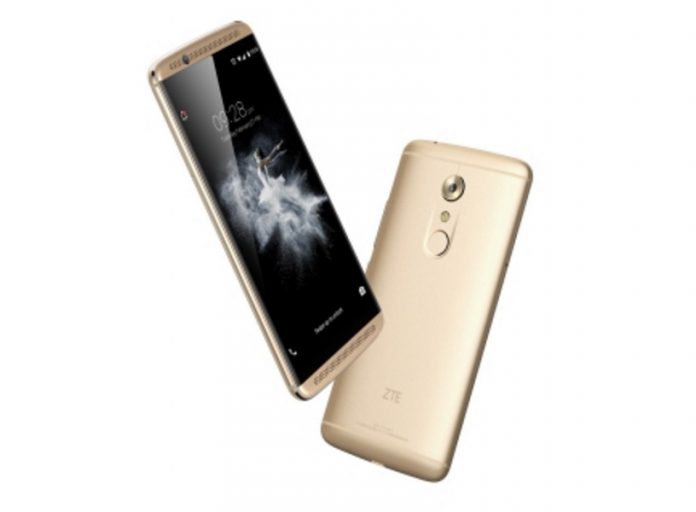 When Google announced its next virtual reality (VR) head-mounted display (HMD), Daydream, at the I/O conference in May, the company also several partners working on compatible smartphones. Those included Samsung, Huawei, Alcatel, Asus, HTC, LG, Xiaomi and ZTE. The latter launched its flagship Axon 7 smartphone in Europe last month, and has now opened up pre-orders for the device in the US.

Through retailers Amazon, Best Buy, B&H, Newegg, and its own online store, ZTE will be selling the flagship device for $399.99 USD. As a top-of-the-range smartphone the Axon 7 features a Qualcomm Snapdragon 820 processor, a 5.5 inch quad HD AMOLED display, 4GB RAM, 20MP Hybrid IS rear-camera and a 8MP front-facing camera, dual hi-fi quality speakers with Dolby Atmos Surround Sound, and dual sim card slots. Shipments for the ZTE Axon 7 will begin on 27th July 2016.

As for Google Daydream, the headset hasn’t been given an official release date yet but VRFocus did report in May that one developer did let slip in a press release that it could be November. While only a drawing was shown of the device at the Google I/O conference, it’s looking to be a direct competitor to Samsung’s own VR HMD, the Gear VR.

Google’s first headset, Cardboard has been popular it was never aimed at the same market the Gear VR was. Because Samsung’s HMD has only been compatible with its higher end devices the experiences created by developers can be optimised for a far more polished end product. This is likely the way Google is going with Daydream

As VRFocus learns more about Google Daydream we’ll bring you the latest details.