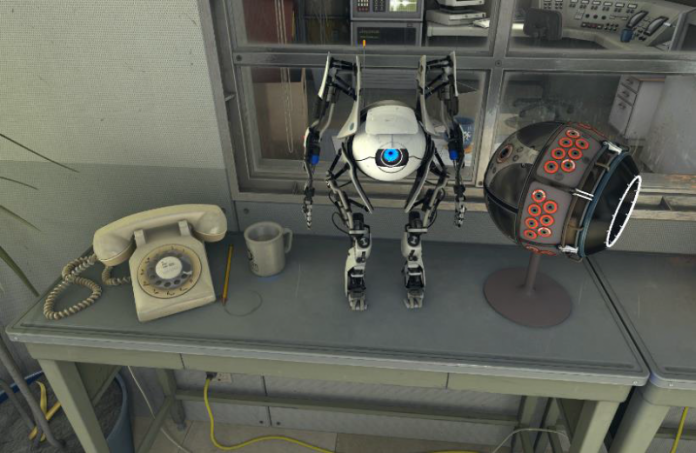 This year’s Game Developers Conference (GDC), San Francisco, played host to a staggering amount of virtual reality (VR) content. From updated builds to new videogame reveals and even brand new additions to the development chain, VR was the talk of the town once again. But which of those demos showcased were the most interesting? Which offered the most unique gameplay? Which were, quite simply, fun?

VRFocus got hands-on with literally entire showcases of VR videogames at GDC, and have whittled the list down to just a handful of titles that should have piqued your interest. Covering the Oculus Rift, HTC Vive and PlayStation VR, some of these titles will be available to play sooner than you might expect. Others, you’ll have to wait until later in the year to experience for yourself. Take a look at VRFocus‘ top picks of GDC, and don’t be afraid to tell us what you think of the line-up in the comments below.

A project that many could’ve guessed was on the horizon, but few would’ve suggested it would be coming so soon. The Lab is essentially Valve’s way of introducing the HTC Vive in the same way that Wii Sports did for the Wii Remote: it’s a mini-game compilation that makes use of the hardware’s motion-controller and roomscale technology. However, it does so with extremely high quality visual design and Valve’s own brand of self-referential humour wrapped up in the much loved Portal universe. Further more, The Lab will be a free download upon the launch of the HTC Vive come 5th April 2016. What’s not to love? 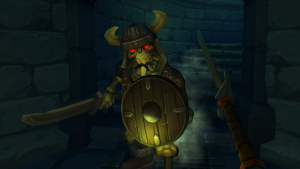 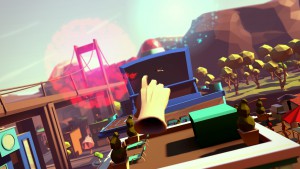 In Giant Cop, a VR videogame in which players are cast as a Godzilla-sized law enforcer, you can grab a novelty sized tennis racket, scoop up unsuspecting citizens, and then manically cackle as your proceed to throw them into a nearby ocean. That might not sound particularly law-abiding, but Other Ocean’s tech demo for the upcoming videogame thrived on the freedom it provided. That same giddy joy comes from leaning down into this train set city, identifying criminals and then picking them up with one hand, dangling them in front of you like a mad god, and then tossing them into a police station. Are you sold yet? Because you should be. 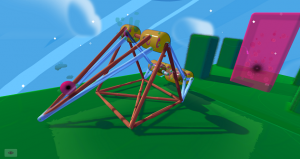 Fantastic Contraption already proved itself as a 2D browser project, but bringing its simple and engaging concept to VR adds an entirely new layer to get lost in. The key to this creative experience, in which you construction Frankenstein’s monsters of vehicles to transport an object to a goal zone, is not to restrict players. Northway Games has pulled this off admirably, allowing you to playfully experiment with wheels and connectors, making strange, elaborate designs to traverse gaps and knock down walls. If you’re getting an HTC Vive, then this is coming for free, and it’s absolutely worth diving into. 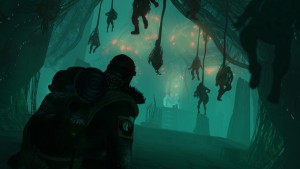 Unlike other titles in this list, Edge of Nowhere doesn’t strike you as something that’s only possible with VR. Insomniac Games’ third-person adventure appears to be something that could have just as easily been seen on consoles. But that doesn’t rob Edge of Nowhere of any merit; this looks to be an intense, calculated survival title that sees the studio return to territory it’s not visited since the Resistance franchise. It may well be that, in a few years’ time, you look back on this and wince at its simple VR integration, but for now it‘s looking to be one of the Oculus Rift’s first truly gripping experiences.