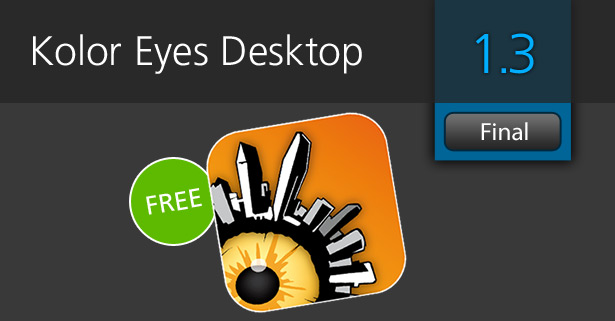 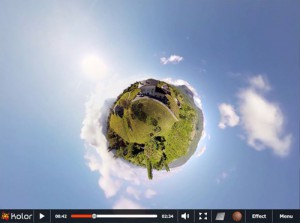 Want to know more? Read the change log below:

This is a new stable version of Kolor Eyes Desktop Player. It integrates many new features.

We worked a lot on this feature and now we have a really nice support of the leap motion. It can be used lying on the desktop or directly attached on the oculus. So, the full feature list is:

Oculus DK2 is now fully supported on Mac and Windows with correction of chromatic aberation, lens distortion, motion prediction and latency reduction. Oculus is now automatically detected and activated, you just have to plug and play! The immersive experience is even better on Mac 10.8 (Mountain Lion) because there is no latency on this OS when activating fullscreen mode (see online documentation for more details).The zero latency feature will come with a future release of Oculus SDK. Do not forget to update Oculus Runtime and Oculus firmware before using Kolor Eyes.

A lot of other fixes and improvements have been achieved too: