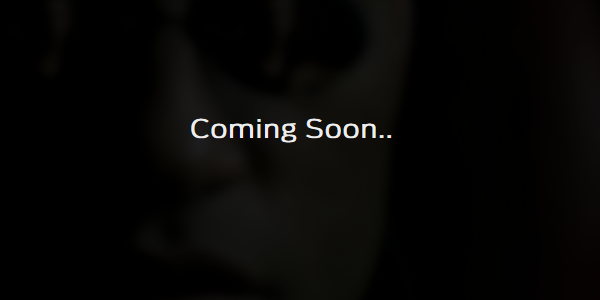 VRFocus reported last week on Rebellion’s ‘deliberate’ choice to avoid violence in virtual reality (VR) during a panel, and how other speakers agreed on the potential damage the immersive experience VR gives could cause. During the same event, Framestore responded cryptically with hints at the development of future VR projects to a question directed at the panel.

The line-up of VR professionals were asked who was pushing boundaries in their work after discussing how violence cannot be regarded in VR the same way it currently is in the video gaming industry. Karl Woolley, who leads Framestore’s Digital team as Creative Technologist, spoke at the panel curated by Propeller PR and hosted by digital media agency Essence, ‘Virtual Reality: Are you Experienced?’, and took to the microphone to say: “There are a lot of things that are hidden behind closed doors right now that we can’t talk about.”

Jason Kingsley, CEO of Rebellion, also answered the question but not in such a definitive way, making a point that there is no mainstream market, saying: “”I don’t feel comfortable in pushing boundaries because we don’t even know the ground rules.” This was the general consensus amongst the other names who were speaking at the event.

Currently featured on the VR Studio section to its website, Framestore has a blurred image of Morpheus from The Matrix with ‘Coming Soon’ popping up as you hover over it, along with the list of VR titles it has already released.

During the panel event Framestore showcased its HBO hit television show Game of Thrones experience, Ascend the Wall, where the viewer walks through photorealistic scenery and ascends the 700ft elevator in Castle Black, looking over the ledge at dizzying heights once at the top. Also showcased at the event was a demo of Rebellion’s VR title, Battlezone.

VRFocus will continue to report on insights in the VR industry.