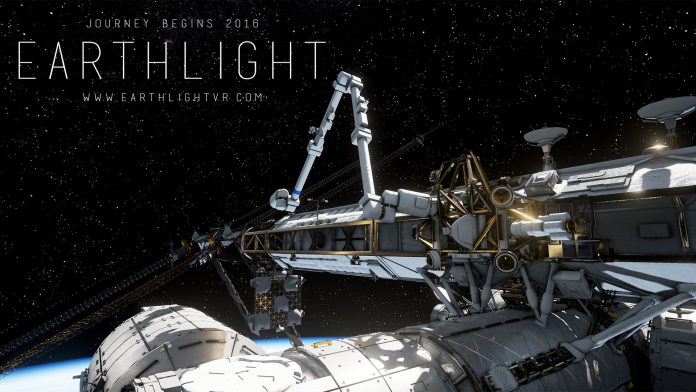 Earlier this week Australian developer Opaque Media revealed a brand new virtual reality (VR) videogame in the form of Earthlight for the Oculus Rift, HTC Vive and PlayStation VR head-mounted displays (HMDs). The title is based off of a tech demo that was first shown at the 2015 Game Developers Conference (GDC) in March and plans to make full use of VR input solutions. Now the first screenshots for the experience have arrived and can currently be seen below.

A total of 5 images of the title are on offer, showcasing the space environment that players will get to explore in first-person as an astronaut. Here, players will solve puzzles that will range from everyday activities such as undoing screws to more complex challenges using the Oculus Touch, SteamVR Controllers and PlayStation Move motion controllers on each respective HMD. The title will also feature gamepad support.

Earthlight is set to launch in the first quarter of 2016 alongside the arrival of other HMDs. VRFocus will continue to follow the title closely, reporting back with any further updates on its progress. 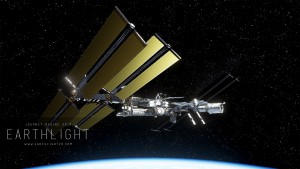 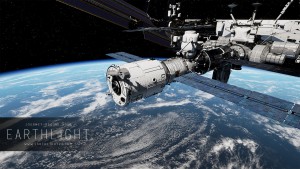 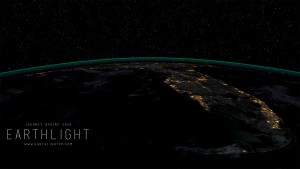 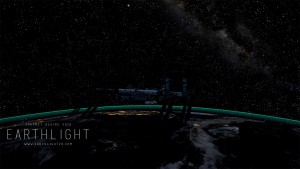