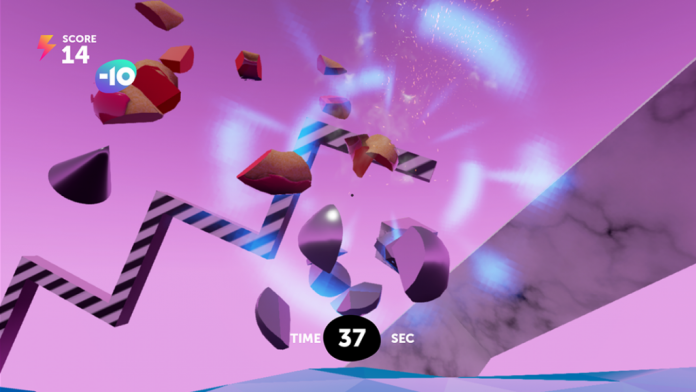 Another one of today’s Gear VR releases, VR Bang is an arcade style shooter which does exactly what it says. Developed by Family Agent the game brings a bright and vibrant atmosphere to its graphics.  The aim of the game is simple, take aim at the peculiar array of targets and blast them away.

VR Bang is available for £0.99 (GBP) on the Oculus Gear VR Store, it is however also available on iTunes, the Oculus Store and Google Play stores too for other VR platforms. See http://vrbang.space/ for more details.

VRFocus will bring you more information about Gear VR titles in the near future.