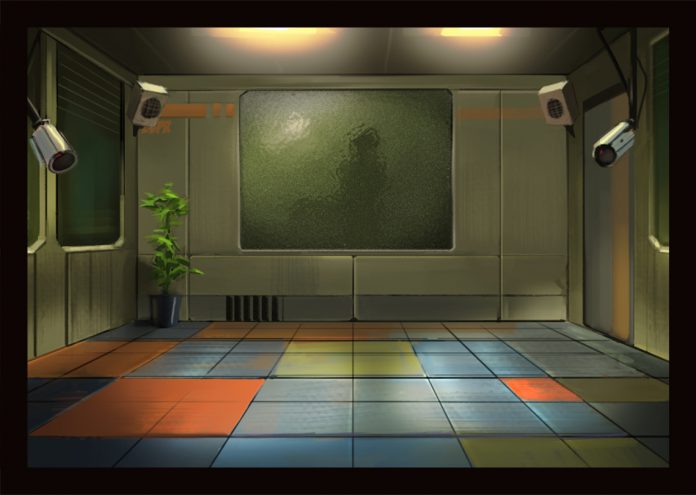 With the vast majority of 2015’s events out of the way, videogame fans are already starting to look towards 2016 for the next round of announcements, especially on the virtual reality (VR) side as head-mounted displays (HMDs) such as the Oculus Rift finally release. One of the earliest events in the year is EGX Rezzed, a London-based show primarily aimed at indie developers. This year’s edition hosted a lot of VR experiences for people to sample and it looks like next year’s will be no different. As such, Coatsink Software has announced that it will be bringing Esper 2 to the event.

The upcoming sequel for the Gear VR mobile-based HMD will be on display at the Tobacco Dock where EGX Rezzed is hosted from 7th – 9th April 2016. Esper 2 is the sequel to this year’s first-person puzzle experience which used the Gear VR to simulate giving a player telepathic powers. These abilities were used to solve a number of trials within one room, though Esper 2 will be expanding with brand new locations and characters voiced by Nick Frost, Sean Pertwee, and Lara Pulver. Eric Meyers, who played the announcer from the first title, will also be returning. VRFocus recently spoke to Coatsink Software about what to expect in the sequel.

Elsewhere, it’s also been confirmed that Boneloaf’s ever-popular manic multiplayer brawler, Gang Beasts, will also be at the event. VR fans will know that Coatsink Software is helping Boneloaf to bring its title to the Oculus Rift on PC, though it’s not confirmed if this will be the version that’s on display at the event. On top of all of that, Coatsink Software is also porting the original Esper to the Oculus Rift. Given the kit’s Q1 2016 release window, it’s quite possible that the new version could even be out by the time EGX Rezzed rolls around.

VRFocus will continue to follow Coatsink Software’s work in VR closely, reporting back with the latest from the developer.