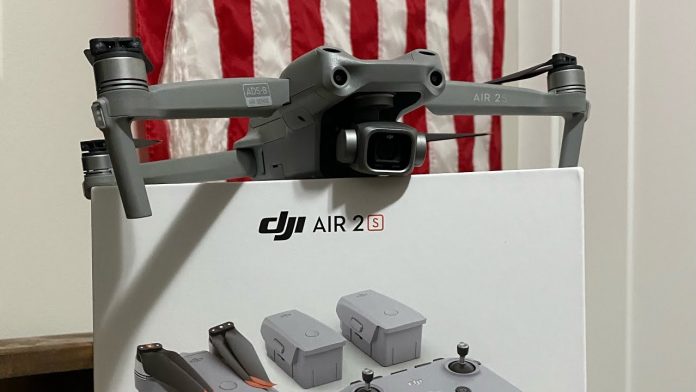 
Here are the DJI Air 2s specs, price and an unboxing.  The DJI Air 2S is the successor to the Mavic Air and Mavic Air 2 and will be released on April 15, 2021.   It is expected to cost $1,299 for the Mavic Air 2S Fly More Combo, which includes two batteries and an external charger.  Here are its specifications and key features.  First, here is an unboxing by Offroad Drone, who says that this is his first drone.

1-inch sensor: The Mavic Air 2S has a large 1-inch sensor that appears similar to that of the Mavic 2 Pro.  With the larger sensor, you can expect higher dynamic range, higher bit depth, and better low light sensitivity.

5.4K video:  The Mavic Air 2S’s 5.4K video resolution is the highest resolution to be offered in the DJI Mavic line.

ADS-B: The Air 2S features ADS-B to alert you of nearby aircraft.  ADS-B will also notify other aircraft of other ADS-B equipped craft nearby.

I’ll update this page as I find out more information about the Air 2S.