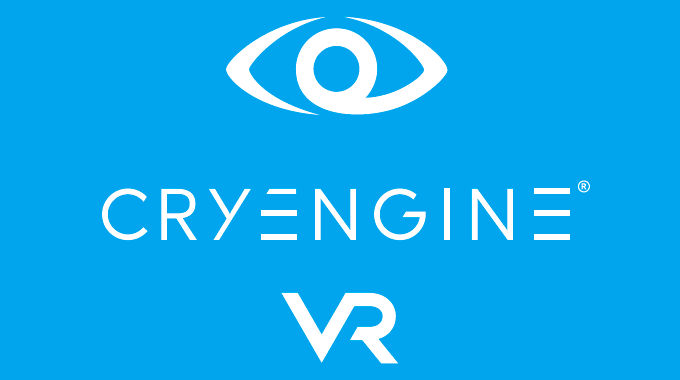 The reveal of Film Engine will be the first time FMX offers attendees the opportunity to put their hands on virtual cameras; experience directing in VR and working in a virtual production pipeline “live” on-stage, a performance made possible with the support of Ncam, OptiTrack, ARRI, AMD and HP. Rob Legato, two-time Academy Award winner for his work on Titanic and Hugo, will host a masterclass at the Virtual Production Stage on 28th April 2016.

Film Engine is also one of the FMX 2016 main partners, alongside the Animation Media Cluster Region Stuttgart (AMCRS), AMD, Backstage, CryEngine, Dell, Epic Games, HP, Nvidia and Intel. Further FMX 2016 Main Partner activities can be found online in the FMX 2016 program and VRFocus will keep you updated with all the latest details on CryEngine V.