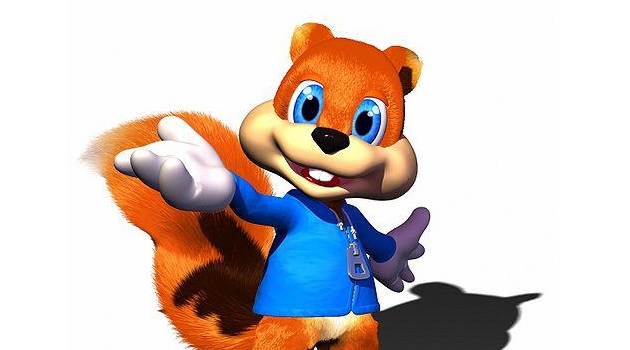 One of Rare’s most enviable mascots is set to make a comeback, it appears. Following a recent cameo in Xbox One and Windows PC title Project Spark, a new title in the franchise has been revealed and is set to be made available for Microsoft’s HoloLens mixed reality (MR) platform.

Though details are scarce at present, two pieces of information have arisen teasing the upcoming reveal. The first, a leaked blogpost discovered via Reddit, in which Kudo Tsunoda, corporate vice president at Microsoft, discusses the idea that an individual would use their own living room (and items therein) to create a unique platform experience.

“This means every person gets a unique gameplay experience, since each gamer’s real world environment is unique,” Tsunoda wrote. “It is amazing how different the play experience feels based on playing the game in your living room versus your kitchen or your bedroom. Even starting the game from a different position in a single room creates an entirely new gameplay dynamic.”

The second instance is a mysterious listing on the Windows 10 Store, as uncovered via Neogaf. VRFocus reported last year that the HoloLens would make use of the same platform as other Microsoft devices, and the Windows 10 Store is no exception. This listing, simply titled ‘Young Conker’, is clearly a placeholder and offers no further information. 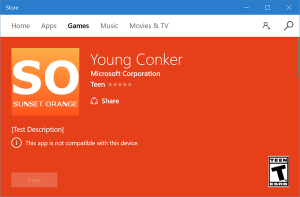 Microsoft has previously stated that the HoloLens will not be a videogames-centric platform, yet continues to work on developing entertainment experiences for the device, such as Project X-Ray. VRFocus will keep you updated with all the latest details on Young Conker and other videogame titles for the unique MR platform.

The post Conker to Make a Comeback on HoloLens appeared first on VRFocus.