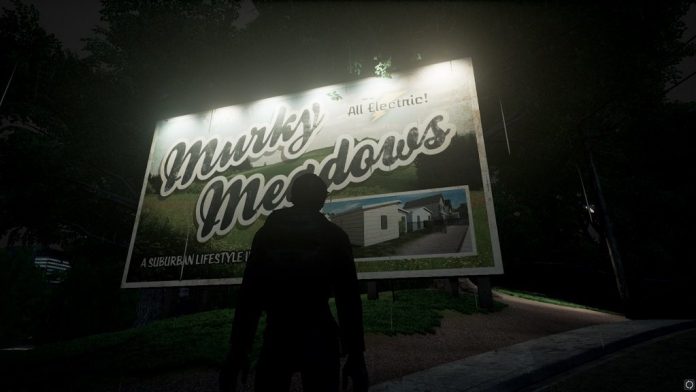 Videogames recreate many activities we can and can’t do in the real world, and many we shouldn’t. Titles allow gamers to be criminals, building empires and reining destruction down upon their enemies. One specific activity, burglary hasn’t really been covered in a solo videogame, its usually a small part of a larger overarching plot. Now though, Meerkat Gaming has created a virtual reality (VR) compatible project that does just that, Klepto.

Launched on Steam Early Access, Klepto is all about breaking into homes, stealing and getting away with it. It’s a burglary simulator where players will explore, terrorise and loot to build their criminal reputation. Featuring a variety of open world neighbourhoods, the early access version currently includes two areas, lockpicking and safe cracking mechanics.

But you don’t have to go it alone, there’s an online multiplayer mode allowing players to team up with fellow crooks to carry out contracts to hit bigger and better scores. If players don’t want to burgle houses they can always switch to being the police in multiplayer only gameplay mode Cops & Robbers.

Meerkat Gaming plans to be in early access for around a year and in that time a lot more content is planned. Additional features to be added include single-player story mode, four new neighbourhoods, a disguise system, extra multiplayer modes, progression and reputation systems for multiplayer and additional gadgets, tools and hacks.

Kelpto features full support for the Oculus Rift and HTC Vive head-mounted displays (HMDs), with seated, standing and Room Scale options available. For anyone purchasing during early access they’ll receive two bonus items early which will then be made available in later content updates. The items are a Founder’s Backpack with an exclusive skin and a Founder’s Laptop which has a 10 percent speed upgrade over the standard starting laptop.

The videogame is currently running a limited time discount promotion. Until 7th July 2016, there’s a 25 percent discount on Klepto, dropping the price from £9.99 GBP down to £7.49.

VRFocus will continue its coverage of Klepto, reporting back with any new updates.