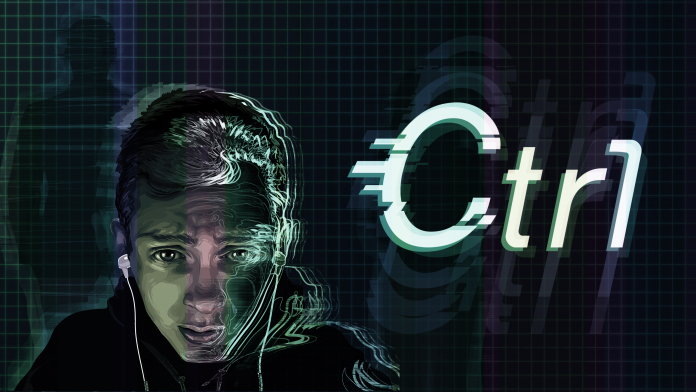 Breaking Fourth has been building up the momentum over the past month coming up to the premier of its intense dramatic virtual reality (VR) title, CTRL, and now it has been announced that the sale of its tickets for the London showing are now on sale, and that it will be taking place next month for 11 days.

CRTL, by Abraham Parker and directed by Nigel Townsend, concentrates on the life of Liam and as he tries to balance his virtual and real life as he tries to play it big in a VR videogame to win prize money, but there is something that stands between him and his goal outside of the game. In this 20 minute production, viewers are placed in the middle of a tale of strength and overcoming of emotional obstacles, and CRTL is described as a “world-first for virtual reality”.

Using the Samsung Gear VR mobile-based head-mounted display (HMD), viewers will experience a VR whirlwind of the excitement and emotional intensity of theatre, dealing with hard-hitting issues in the boy’s life. In the trailer below, Liam is partaking in an intense game of virtual chess that is being widely documented, but it turns darker as background voices are heard shouting abuse at the boy.

The premier for Breaking Fourth’s CTRL will take place at The Club Theatre in London from 12th til the 23rd July, with tickets available for £15 GBP for an hour slot to view the film between 6pm to 11pm. Tickets can be purchased on the Royal Academy of Dramatic Art’s website.

More information will come from Breaking Fourth and VRFocus will be there to report on the latest developments. For all the most recent news and updates from the virtual world, as well as the listing of VR events, make sure to check back with VRFocus.