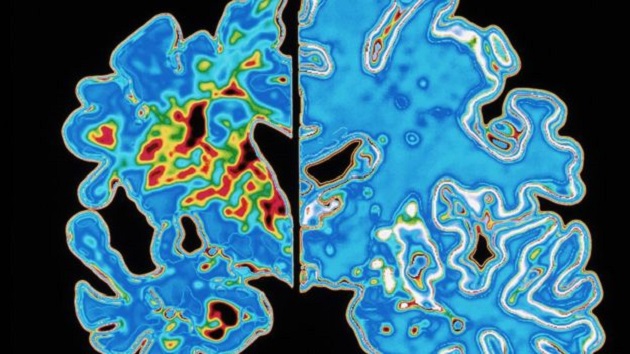 Virtual reality (VR) is being used for all sorts of medical breakthroughs recently.  VRFocus has reported on researchers developing VR models to create treatments for aortic aneurysms, to digital avatars that can be used to run treatment simulations. Now a team of German neuroscientists have made a VR maze that is claimed could aid in detecting Alzheimer’s disease, years in advance.

A study led by Lukas Kunz of the German Centre for Neurodegenerative Diseases in Bonn, required volunteers aged 18 to 30 to navigate through a virtual maze to test the function of certain brain cells, reports the BBC. And according to the researchers those who have a higher genetic risk of developing the disease could be identified by their performance in the test. The group which were deemed high risk negotiated the VR maze in a different manner to those of a lower risk.

Even though the study suggests this trial may allow scientists to predict Alzheimer’s decades in advance, there are also other contributing factors. Dr Laura Phipps of Alzheimer’s Research has said: “The risk factors for Alzheimer’s are diverse, including age, genetics and lifestyle, and research is vital to allow us to unpick how each of these factors could contribute to a person’s risk of the disease.”

VRFocus will continue to follow the latest medical advance using VR technology, reporting back any announcements.

The post Alzheimer’s Could be Predicted Using Virtual Reality appeared first on VRFocus.