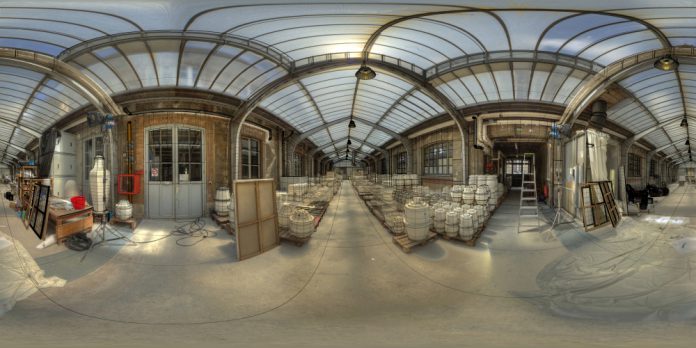 Calibrating 360 photos leads to accurate full environment 3D reconstructions. It also allows HDR images to be fitted into tracking layout scenes or Lidar scans, and can simplify the texturing work. 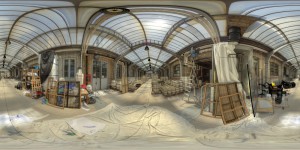 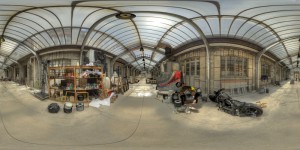 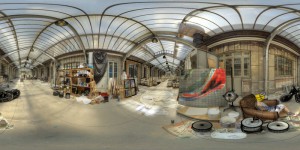 This one is a set from Charlie Winston’s video ‘Kick the bucket’ by Pierre+Bertrand (Yellow House). 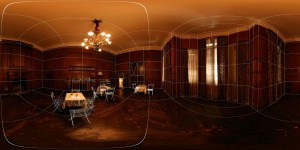