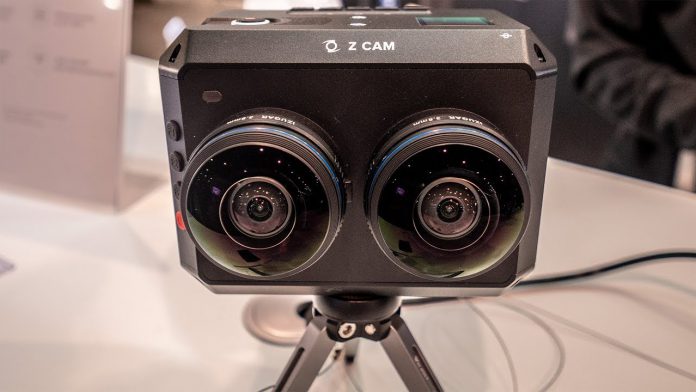 
Z Cam has just launched the new K2 Pro, a VR180 camera with 6K 60fps resolution. Check out this video by my buddy Hugh Hou:

Here is a sample low light video by KC Lai: