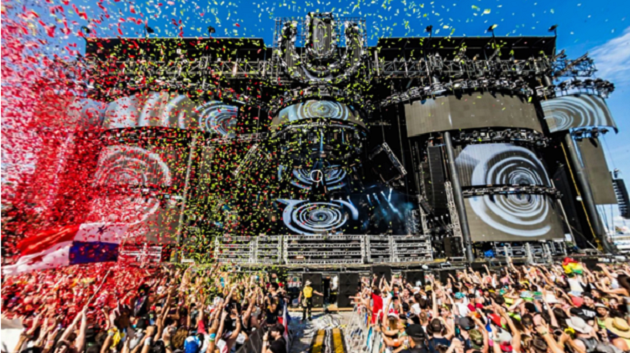 Back in July this year YouVisit, an American website that enables users to take virtual tours of college and university campuses, hotels, restaurants, businesses, venues and travel destinations, launched a virtual reality (VR) app for iOS and Android devices. The company has now extended that app support to the Samsung Gear VR head-mounted display (HMD).

The app contains YouVisit’s entire catalogue of VR content, with a claimed 1,000+ interactive tours being made up from 50,000 individual scenes, possibly making it the largest library of immersive experiences available for the Gear VR.

Alongside supporting the Gear VR, iOS and Android systems, Youvisit’s virtual tours can also be viewed through a 360 degree experience via a web browser on the company’s site. The app is free to download and YouVisit is continually adding new content.

Abi Mandelbaum, YouVisit’s CEO and co-founder has previously said: “Consumers leveraging our new app will have the ability to engage with a vast range of VR content. This will place both the businesses we work with and their customers miles ahead as the adoption of VR continues to surge.”

VRFocus will continue to follow the latest VR news, reporting back any further announcements.