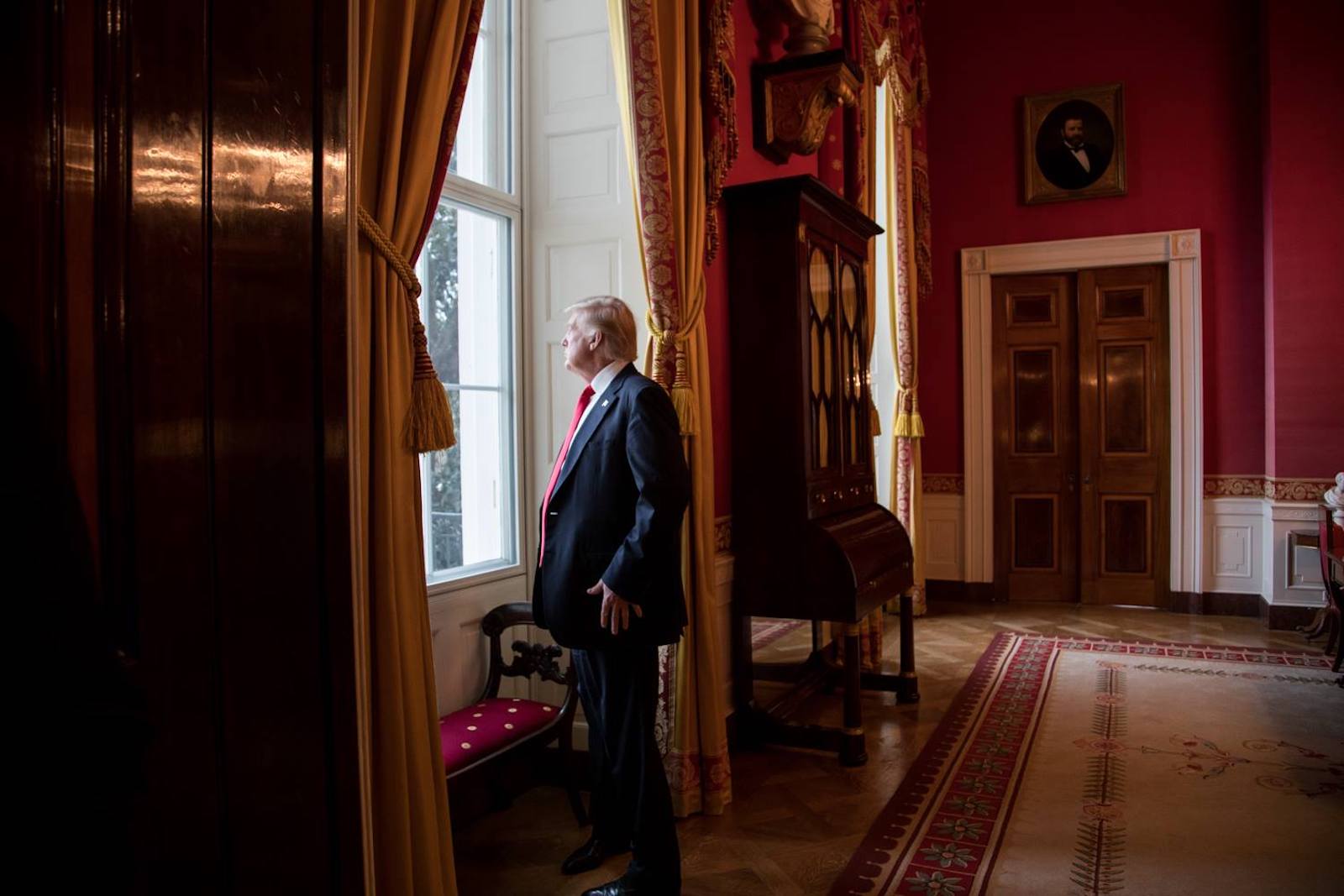 In April 2009, the Obama Administration made the historic move of uploading 293 photos to a newly minted White House Flickr feed.

Although White House photographers had been capturing Presidents regularly since Kennedy, this was the first time that the public had access to a larger, regularly updated pool of images captured by Pete Souza and his staff. Prior to Flickr, the public was largely relegated to searching the terse interface of the National Archives and Records Administration.

The Obama images were more than “grip and grin” moments. They sought to humanize a President derided by the right and beloved by the left. Political affiliations aside, they were brilliant photos that illustrated a tremendous amount of trust between photographer and subject. And Souza and his staff made thousands of photos available via Flickr. For photo geeks, the EXIF data also provided some insight into the gear and settings used by the White House staff.

A week after the inauguration of President Donald J. Trump, the White House announced the appointment of Shealah Craighead as Souza’s successor. The Obama Flickr feed was promptly moved to a new location to make room for the Trump administration, but two months later, not a single image has been uploaded. Not even the cover image has been changed from the default. 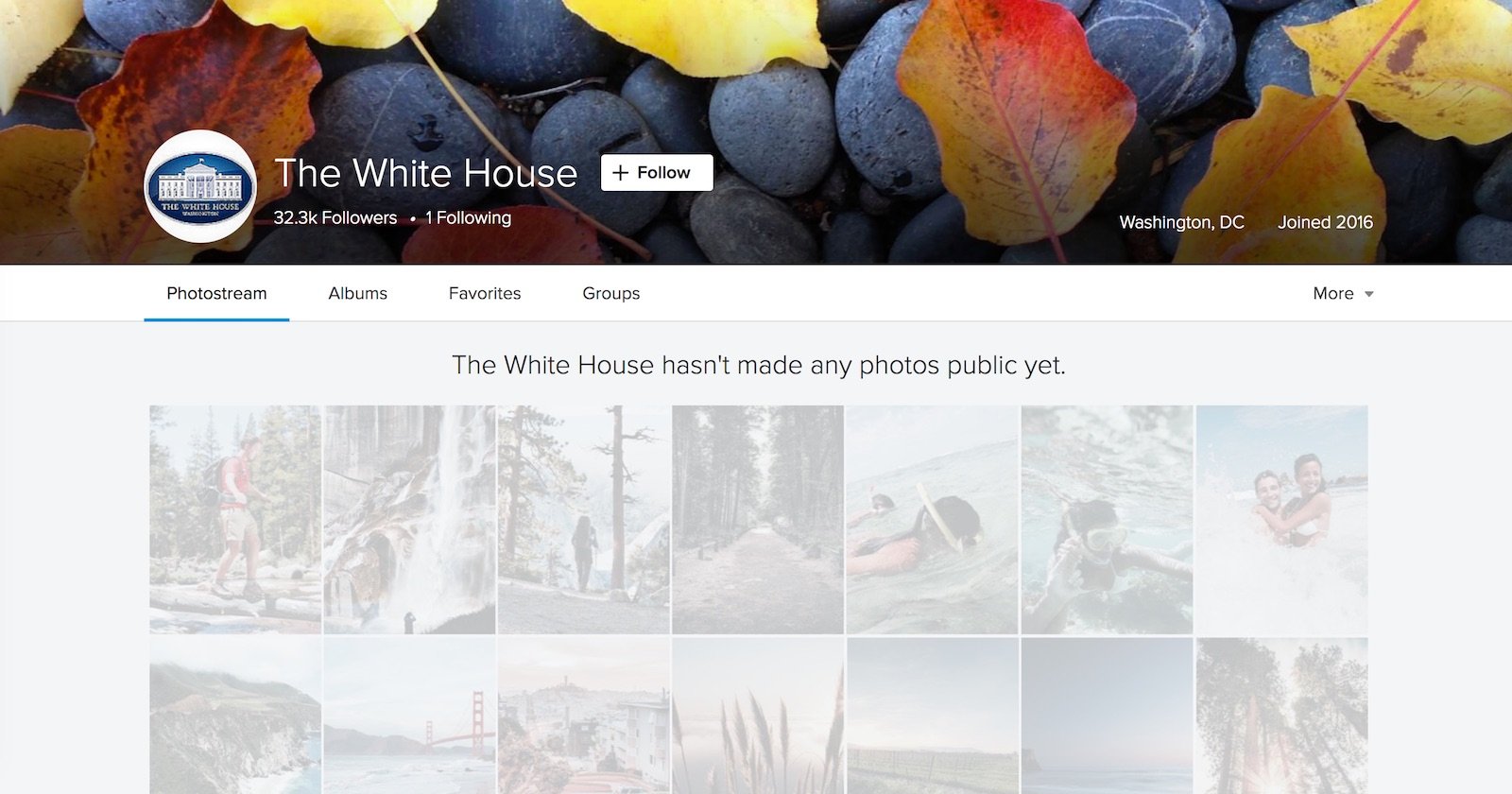 There is, of course, no obligation for any President to use Flickr or any other social media for that matter. Trump famously uses Twitter, but his use of photography so far has been limited.

On the POTUS Facebook feed, a single album entitled “The First 50 Days” with most images credited to Craighead have been available for a few weeks, and on Instagram, the administration has made 25 posts. But the images are standard in their depiction of the presidency.

With the exception of a moment with Ivanka Trump, the images are largely of the “grip and grin” variety.

There’s no conspiracy here, but it is curious that such a media-savvy person as Trump isn’t making more use of photography to enhance his image. It certainly isn’t for a lack of potential feel-good moments either.

As for the Flickr feed, I wouldn’t be surprised if it remains empty for his tenure. It seems Making America Great Again doesn’t require photography.