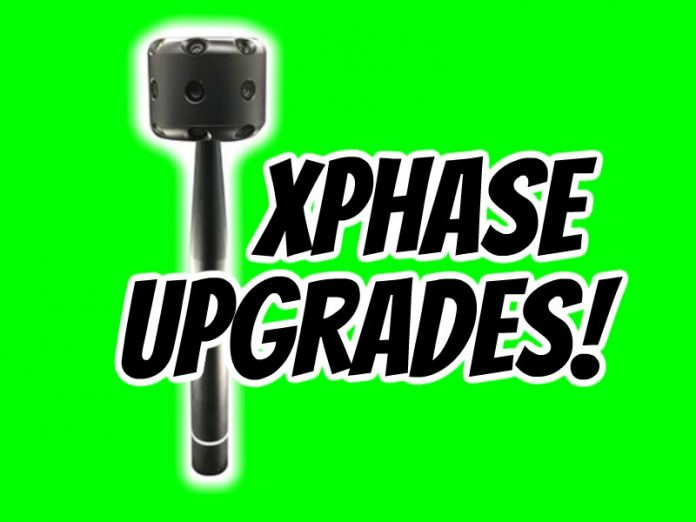 
Based on customer feedback, the 200 megapixel XPhase Pro (reviewed here) hardware is being upgraded with new features, but the price will also increase.  Here are some of the improvements:

– Raw DNG output mode: one of the most commonly requested features for the XPhase is the addition of a Raw DNG mode, and XPhase has listened.  If this is a true Raw DNG mode (and not just a container for JPG), we should see better dynamic range and greater flexibility in postprocessing, but in addition, it will likely be possible to use it with Kandao Raw+ image stacking software, which will improve image quality even further.

– 6-shot HDR (unconfirmed): the HDR will be expanded from 3 shots to 6 shots, for even wider dynamic range.

To make these improvements possible, the XPhase Pro price is increasing from $699 to $879 ($180 increase).  However, orders before July 22 will be automatically upgraded to the new version. Please note again that this is a hardware update.  My prerelease version can have some of the new features, but not others such as the lens consistency, or the 6-shot HDR.  Not sure about the Raw mode.

What do you think?  Are these improvements worth the price increase?  Let me know in the comments!