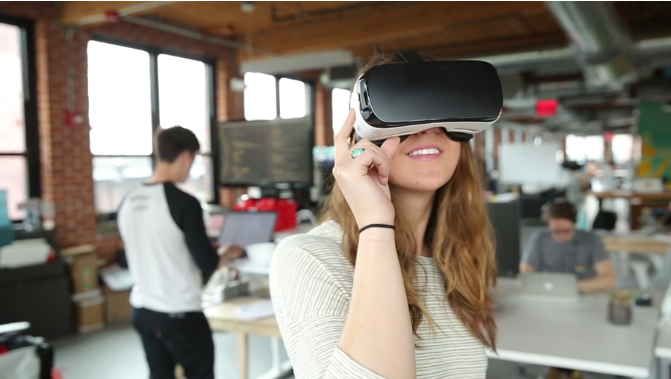 With 360-degree video services being added to Facebook and Youtube, and immersive apps from Jaunt VR, Littlstar and Vrideo, there’s plenty of ways to get yours hands on content. Now Wistia, a video platform designed around business has announced support for 360-degree content to empower video producers, business owners, and marketers to create immersive 360 experiences.

As well as adding 360 support to its platform Wistia is also launching Wistia 360, a native iOS application for mobile support for 360 videos across Apple devices to create a uniform viewing experience.

“As 360 video content grows in popularity, we wanted to provide our customers and the market with the ability to share and track these immersive experiences. Understanding how people are watching 360 video is going to be a critical element of defining what is most effective in this new medium. We worked hard and fast to improve our existing infrastructure to reduce the amount of code required, resulting in a 360 video solution that demands a third the amount of code of YouTube’s player,” said Chris Savage, CEO and Co-Founder, Wistia. “By prioritizing user experience and load speed, we’re able to bring the premier 360 video hosting solution for businesses to market today. We want companies to be able to immediately generate and understand the benefits of talking to customers through 360 video. The opportunities in 360 video, while still being determined, are clearly of value, and we’re excited about the exploration that we’re facilitating.”

Some of the features included in the launch are:

For further details on the launch head to the Wistia blog. VRFocus will continue its coverage on all the latest 360-degree video developments as they happen.