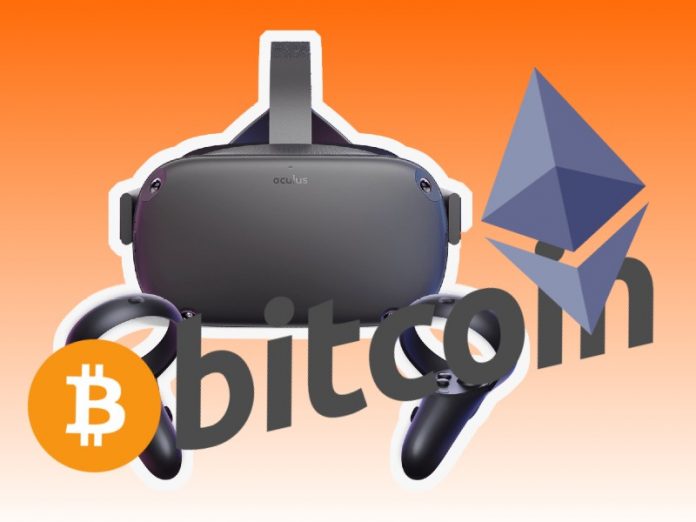 
Bitcoin and Ethereum have lost almost half their value from their peak.  Here’s how that is helpful for 360 and VR (with apologies to investors). As you know, cryptocurrency prices were rising early this year but in the past few weeks, they’ve been crashing.  The silver lining is that the crypto crash benefits 360 and […]

The post Why the crypto crash helps 360 and VR appeared first on 360 Rumors.