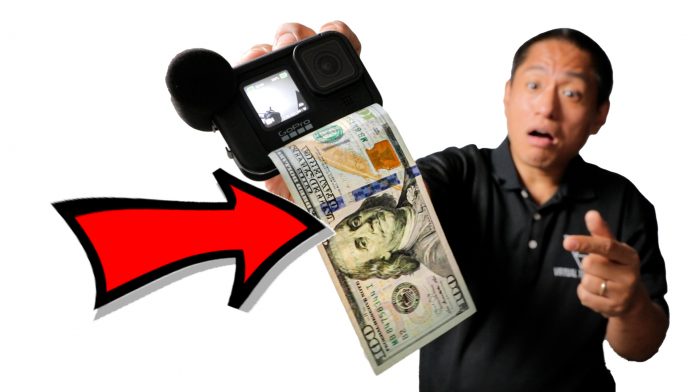 
GoPro has just posted an official teaser trailer for the Hero 10, which will launch on September 16, 2021 at 6am PDT (GMT+7), which is one day later than I anticipated in my “in stock” video.  The GoPro website also mentions a “New Era of GoPro”.  What do they mean?  Here are 7 theories about […]

The post What is the New Era of GoPro? 7 theories appeared first on 360 Rumors.